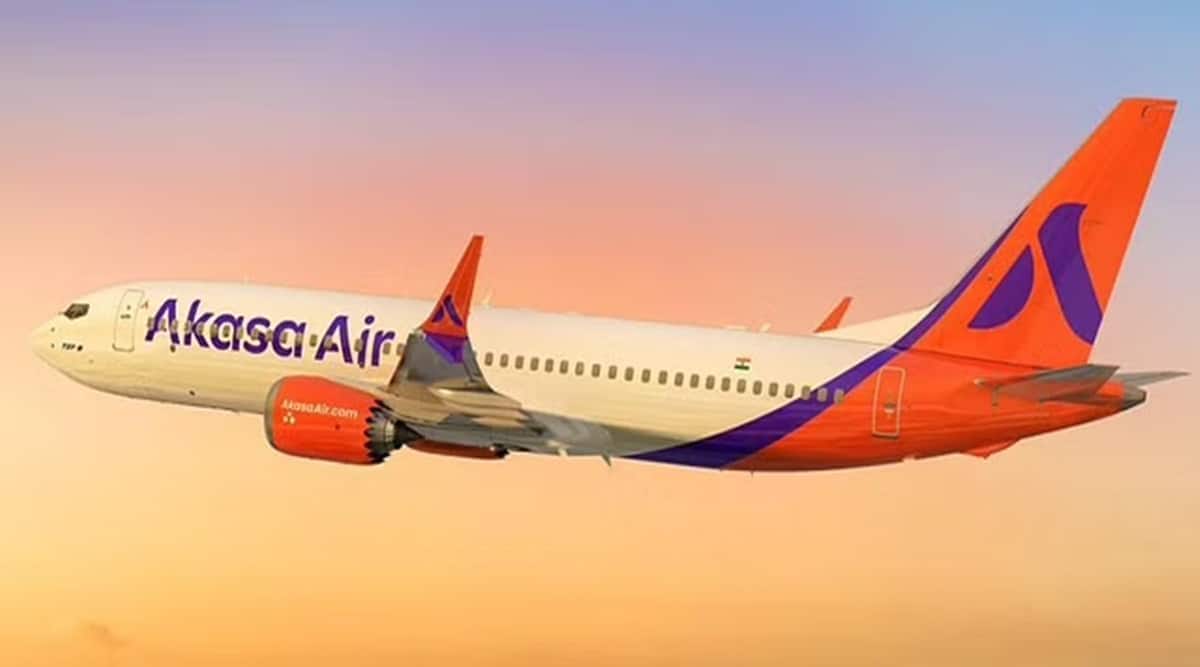 With Rakesh Jhunjhunwala-promoted Akasa Air receiving the air operator certificate (AOC) from the Directorate General of Civil Aviation (DGCA) on Thursday, the country will see its eighth domestic airline taking wings by the end of the month.

The grant of AOC marks the satisfactory completion of all regulatory compliance requirements for the airline’s operational readiness, Akasa Air said in a statement. The process concluded with the airline having successfully conducted a number of proving flights under the supervision of the DGCA, the company said.

“We are extremely thankful to the ministry of civil aviation and the DGCA for their constructive guidance, active support and the highest levels of efficiency throughout the AOC process. We now look forward to opening our flights for sale, leading to the start of commercial operations by late July,” said Vinay Dube, founder and CEO, Akasa Air.

“We also want to take this moment to thank and acknowledge the collective contributions of our employees and partners whose commitment, perseverance, optimism, meticulous planning and exemplary teamwork have helped achieve this milestone,” Dube added. Akasa Air took the delivery of its maiden Boeing 737 Max aircraft on June 21. The airline will initially start commercial operations with two aircraft and plans to have 18 aircraft by the end of FY23, following which, it will add 12-14 aircraft every year, making up a total of 72 aircraft over five years.

The airline had ordered 72 aircraft of the 737 Max family, including 737-8 and 737-8-200 variants, from Boeing last year in November. The 737 MAX family aircraft is claimed to deliver better efficiency in terms of reducing fuel use and carbon emissions.

Akasa Air is the first airline whose end-to-end AOC process was conducted using the government’s eGCA digital platform, which was introduced in November last year.