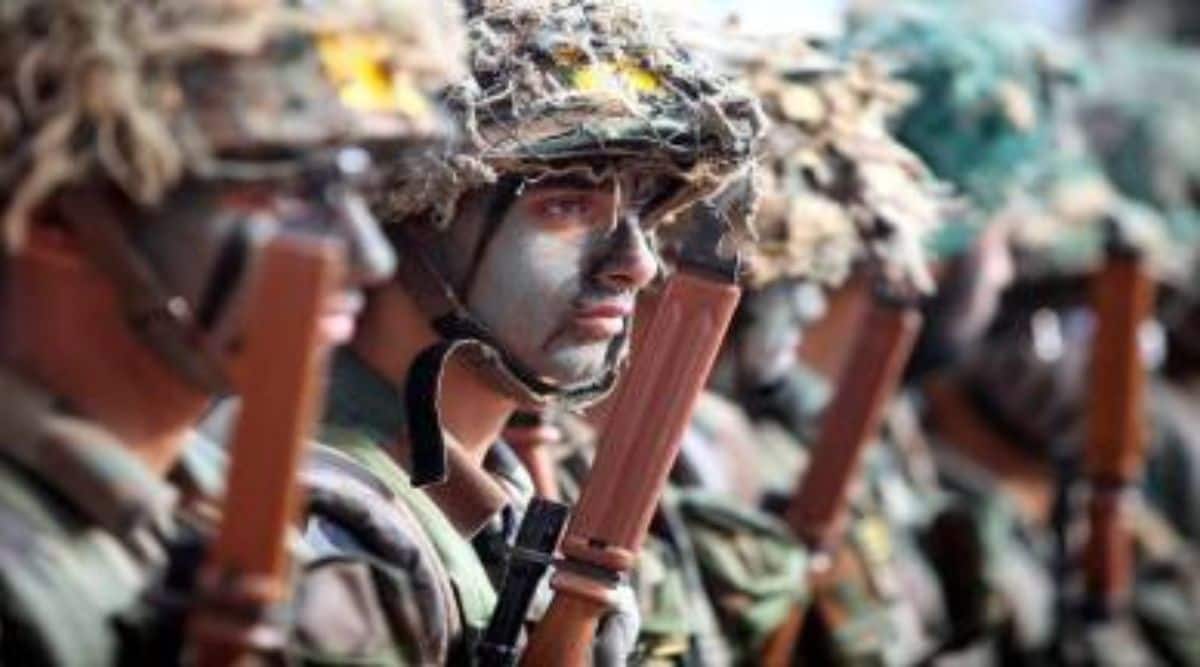 Defence Minister Rajnath Singh on Saturday approved a proposal to reserve 10 per cent of the job vacancies in the defence ministry for ‘Agniveers’ who meet requisite eligibility criteria.

The approval to the proposal comes amid mounting protests against the ‘Agnipath’ recruitment scheme for defence services that was announced on Tuesday.

“The 10 per cent reservation will be implemented in the Indian Coast Guard and defence civilian posts, and all the 16 Defence Public Sector Undertakings,” Singh’s office said.

It said this reservation would be in addition to the existing quota for ex-servicemen.
“Necessary amendments to relevant recruitment rules will be undertaken to implement these provisions,” the defence minister’s office tweeted.

“Defence Public Sector Undertakings will be advised to make similar amendments to their respective recruitment rules. Necessary age relaxation provision will also be made,” it said.

The approval to the proposal came soon after Singh held a meeting with the top brass of the Army, Navy and the Air Force on the overall situation following the announcement of the ‘Agnipath’ military recruitment scheme.

In an attempt to pacify the protesters, the government on Thursday night increased the upper age limit for recruitment under the ‘Agnipath’ scheme to 23 years from 21 for the year 2022.

Unveiling the scheme on Tuesday, the government said youths between the ages of 17-and-a-half and 21 years would be inducted for a four-year tenure while 25 per cent of them will be subsequently inducted for regular service.

The youths to be recruited under the new scheme would be called ‘Agniveer’. A major objective of the scheme is to bring down the average age of military personnel and cut the ballooning salary and pension bills.

The announcement of the new scheme came against the backdrop of recruitment in the military being stalled over the coronavirus pandemic for over two years.