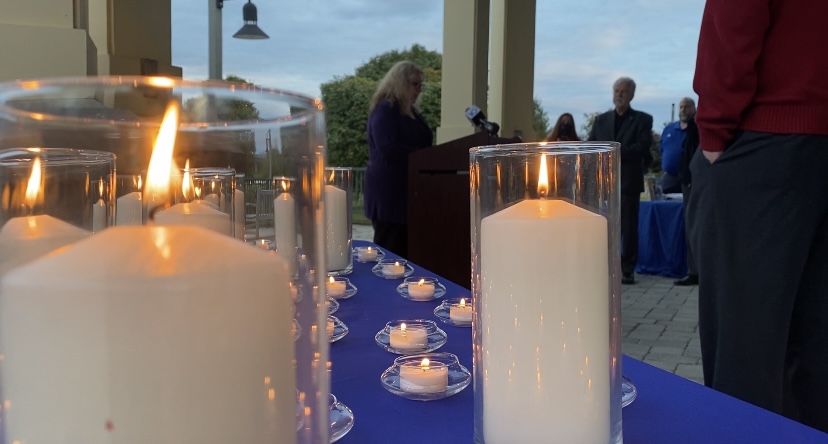 Governor Hochul announced on September 9 that New York State buildings and landmarks will be lit up purple and teal for Suicide Prevention month and day.

The new Suicide Prevention Crisis and Lifeline is 988. The lifeline provides 24/7 free, confidential support for anyone in need.