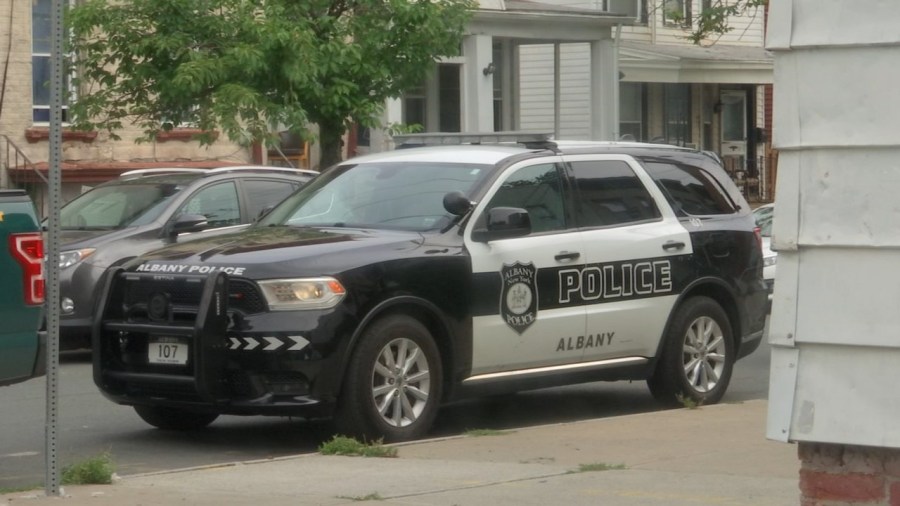 ALBANY, N.Y. (NEWS10) — Public officials in Albany said uncontrollable college parties and an increase in illegal guns on the streets is a recipe for disaster and they are fighting this battle on two fronts.

A recent shooting, just blocks away from The College of Saint Rose, is raising new concerns among the Albany Police Department and city leaders on the safety of residents and students in the area.

“We understand that this causes trauma and we are working very closely with our federal, state and local partners to get these guns off the street, to take these violent actors off our streets and doing some things proactively to prevent some of these things from happening,” Eric Hawkins, Albany Police Chief, said.

Hawkins said the number of illegal guns on the street is up in 2022, but so is the number of guns confiscated by police — with 40 percent more taken compared to this time last year.

Hawkins said the police department and city leaders are meeting with students and administration at local universities to discuss the ongoing disruption caused by large parties and the rise in crime in the area.

“We need to take our streets back from these individuals who are terrorizing, who are trying to endanger our community,” Anane said. “We will find them and we will punish them.”

He said he wants city leaders to consider curfews and increase police presence around troublesome areas to prevent shootings before they happen.

“We cannot normalize gun violence in the city and I fail to believe that we, as elected officials, are doing everything we can to address gun violence,” Anane said.

Anane will hold an emergency public safety meeting at the Police Athletic Building on Madison Avenue at 5:30p.m. on Wednesday.