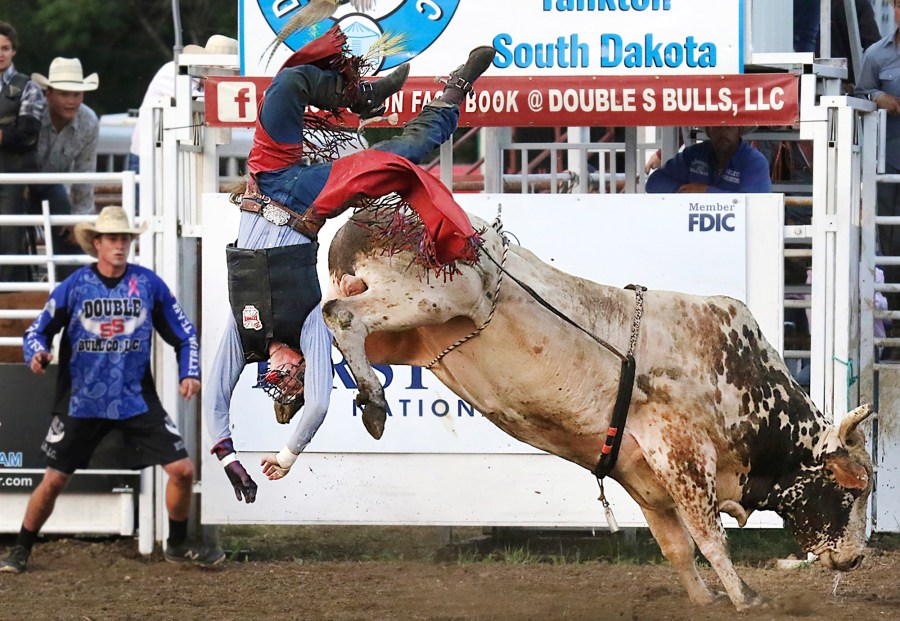 ALBANY, N.Y. (NEWS10) — The Professional Bull Riders (PBR) elite Unleash The Beast competition is returning to Albany for the first time in over 14 years. The PBR Albany Invitational is set for December 29 and 30 at MVP Arena.

For two nights, 35 bull riders will compete in the invitational. This will be the fifth event of the new individual season. Attendees will watch as riders compete for points in the race to be crowned the 2023 PBR World Champion.

According to PBR, Daylon Swearingen, 23, of Piffard, became the first rider from New York to be crowned the PBR World Champion in 2022. Swearingen then went 26-for-60 during his 2022 gold buckle campaign.

During the 2023 season, PBR will celebrate its 30th anniversary. Since it began, PBR has awarded nearly $300 million in prize money.

You can buy tickets for the two-day event on the Ticketmaster website or on the PBR website. You can also buy tickets at the MVP Arena Box Office or by calling PBR customer service at 1-800-732-1727.