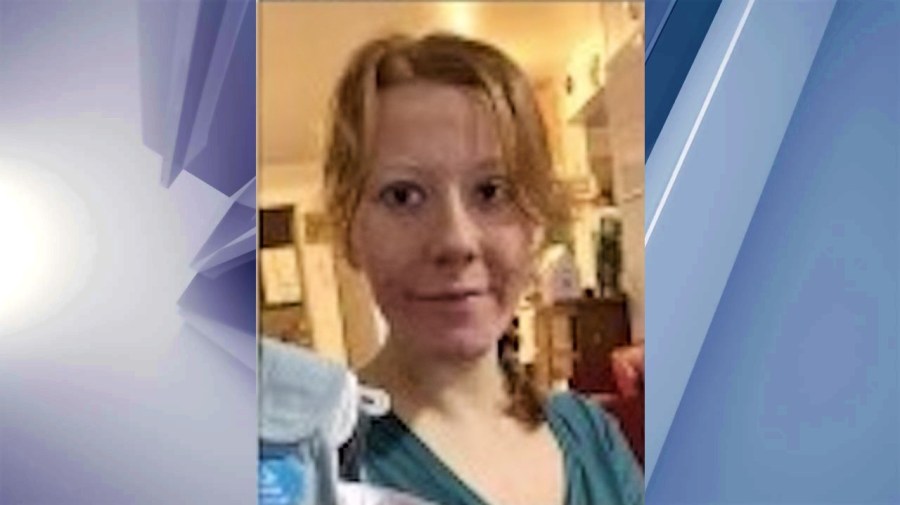 PORT JERVIS, N.Y. (NEWS10) — A missing Hudson Valley woman who police spent over a month searching for has been found dead in a wooded area. Brittany Hendershot of Port Jervis has been missing since Thursday, June 23, but was officially reported missing to police by her mother on Tuesday, July 5. She would have turned 22-years-old today, Aug. 19.

On Monday, Aug. 15, a team consisting of members from the Port Jervis City Police, state police, and Ramapo Search and Rescue Squad searched a wooded area located in Wallkill. During this search, the remains of a dead person were found. An autopsy was performed by the Orange County Medical Examiner’s Office and the body was identified as Brittany Hendershot, police said.

Currently, this incident remains under investigation by the state police and no further information is available. “Persons with information concerning this case are encouraged to contact the New York State Police at (845) 344-5300,” said the state police in a statement.

“On behalf of the members of the Port Jervis City Police Department, we extend our sincere sympathy to the family of Brittany Hendershot and ask that you keep them in your thoughts and prayers during this difficult time,” Worden concluded.