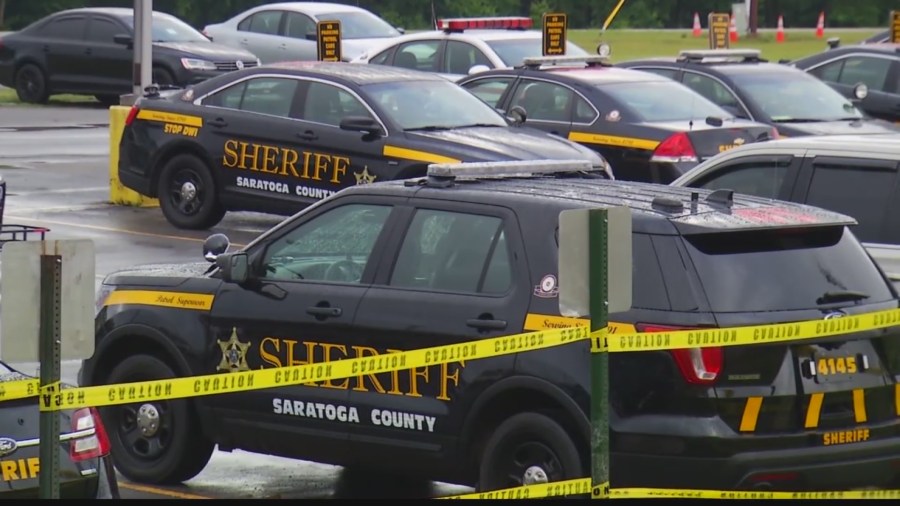 CLIFTON PARK, N.Y. (NEWS10) — The Saratoga County Sheriff’s Office is looking for a truck involved in a hit-and-run in the town of Clifton Park on Thursday afternoon.

The driver is believed to be a white male between 50 to 60 years old. The vehicle is described as older and not in good condition. There should be front end damage on the passenger side. It was last seen traveling on Vischer Ferry road in the area of Ray Road.