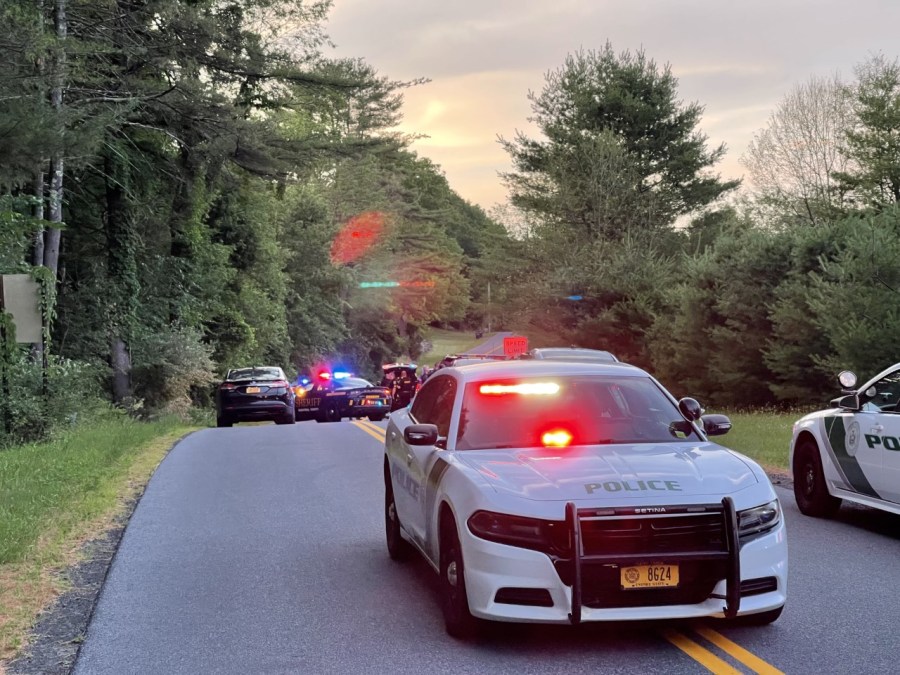 (NEWS10) — Multiple law enforcement agencies responded to a home on North Milton Road just outside the city of Saratoga Springs for what police said was a swatting incident. Swatting is when a prank call is made in an attempt to bring a large number of police officers to a specific location.

Police said there is no emergency and no threat to the public. The investigation into the incident is ongoing.