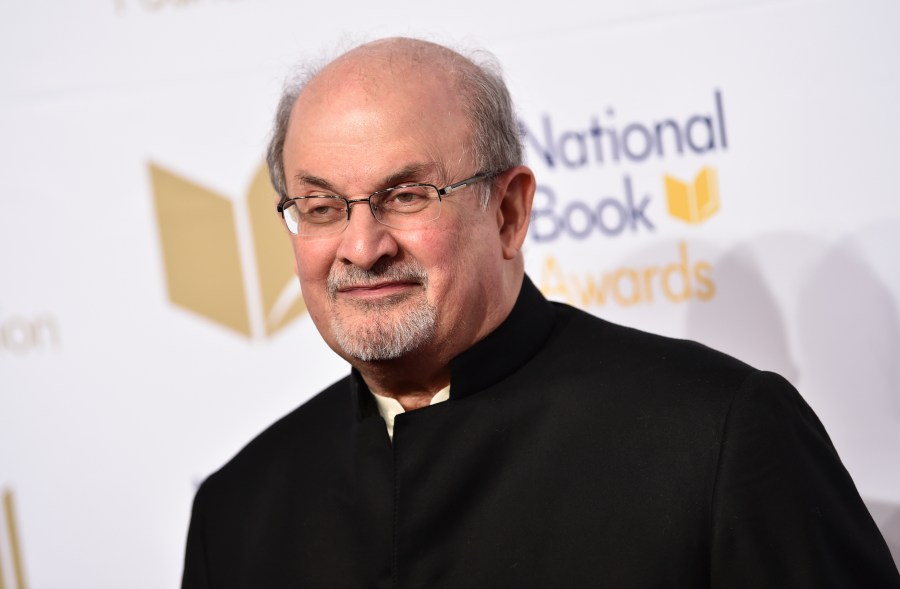 ALBANY, N.Y. (NEWS10) — Poets in the Capital Region gathered in Albany on Thursday to show support for author Salman Rushdie, who was attacked in Western New York last week. The Writers Institute in Albany used the event to share their thoughts about the attack.

Rushdie had previously visited the institute in April 2018 and December 2019. Poets read Rushdie’s work at Thursday’s open mic event, and then held a question and answer segment with a personal friend of Rushdie’s.

“It’s nice to honor this world famous writer who has suffered a lot of pain for saying what he wanted to say,” Third Thursday poet organizer Dan Wilcox said.

Rushdie is still hospitalized after the attack. The suspect in the case was denied bail during his court appearance.