One of the most significant talking points from the launch of the AirPods Pro 2 from Apple was a feature called Spatial Audio. It seems that Google will also be providing a similar feature to all its future Pixel phones, given that they have already rolled this feature out for Google Pixel 6, in the Android 13 QPR1 update. 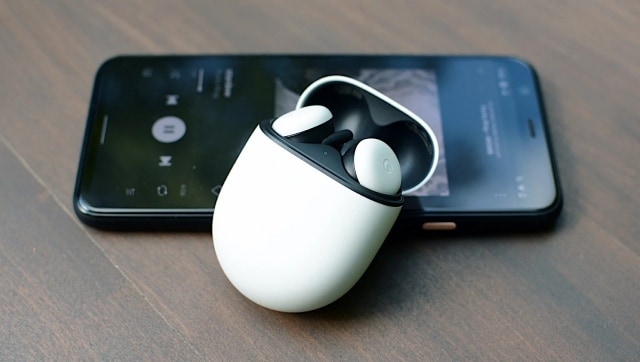 Apple’s Spatial Audio feature for the iPhone 14 series and the AirPods Pro 2, basically works by scanning the AirPods fitted into your year using the front camera, as well as FaceID’s dot matrix, and then calibrate the AirPods in such a way that you get the best audio experience. Initial reviews of AirPods Pro 2 suggest that the feature actually works wonders for an already amazing-sounding pair of earbuds.

Google had first teased Spatial Audio as a feature of the Pixel Buds Pro. Now they have made the feature available on Pixel 6 and 6 Pro for all headphones in the latest Android 13 beta. However, reports suggest that it doesn’t do much.

Spatial Audio creates a digital soundstage around you and gives each element of a soundtrack, whether it is a piece of music, video, or game, a specific position. This way, a user is able to draw out more from an ongoing soundtrack.

If they move around, the dynamics of the sound also change, as if you’re listening to things in real life. Think of it as audio that moves in 3D, or simply, 3D audio.

Google has been hard at work on bringing 3D audio to Android through new “Spatializer” APIs that launched with Android 13.

And earlier this year, when the Pixel Buds Pro was announced, Google shared that Spatial Audio support would be arriving for them in a future update.

With the new Android 13 QPR1 update installed, a new “Spatial Audio” toggle appears in the settings for every Bluetooth headset, not just the Pixel Buds Pro.

Android apps still need to be updated to take advantage of Android 13’s new APIs, including the Spatial Audio API. That’s the reason why the feature can’t really be tested in a realistic setting as of now.

However, in a few months, with newer devices that get Android 13, app developers will have to integrate Spatial Audio APIs with their Apps.