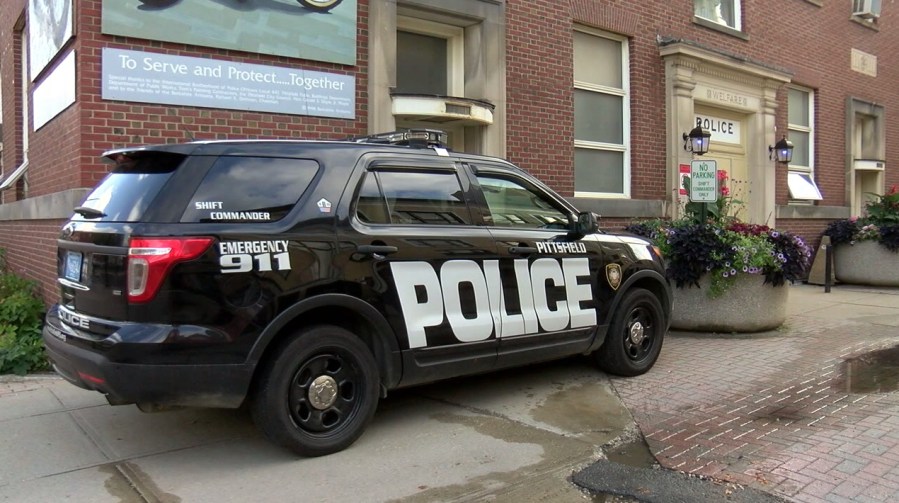 PITTSFIELD, Mass. (NEWS10) — Police are investigating after a shooting sent a person to the hospital. A 19-year-old was found around 4 p.m. Tuesday on Adam Street with a gunshot wound.

A short time later, police found the vehicle involved in the incident. Police said they found a gun in the car and arrested a juvenile for unlawful possession of a weapon. The victim was taken to Berkshire Medical Center with non-life threatening injuries.

Police are investigating the juvenile’s role in the shooting as they collect video surveillance and talk to witnesses. The Massachusetts State Police are assisting in the investigation.