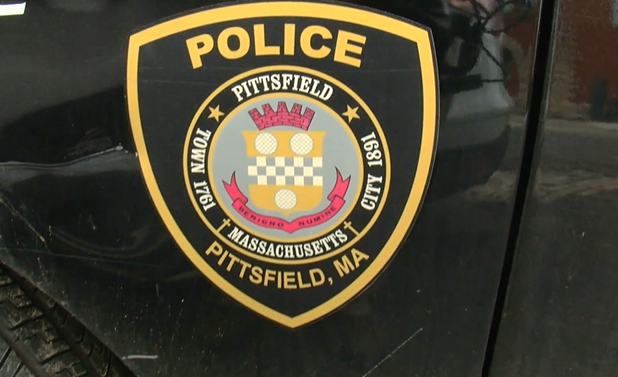 PITTSFIELD, Mass. (WWLP) – A Pittsfield man was arrested Wednesday following a road rage incident. The man allegedly fired one shot from a handgun.

Pittsfield Police Lieutenant John Soules said officers were called to Cheshire Road near the intersection of Kittredge Road for a road rage incident. Two vehicles were involved in the incident and one of the drivers, Edward Martin, 36 of Pittsfield, allegedly fired at least one round from a handgun.

No injuries were reported and no observable damage to the victim’s vehicle was found. There were no shells found in the area as well.


Firearm seizure and arrest in Pittsfield

On Friday, following an investigation into the incident, Martin was arrested on an outstanding warrant related to the road rage incident. Martin has been charged with carrying a firearm without a license and discharging a firearm within 500 feet of a dwelling. He will be arraigned in Pittsfield District Court.