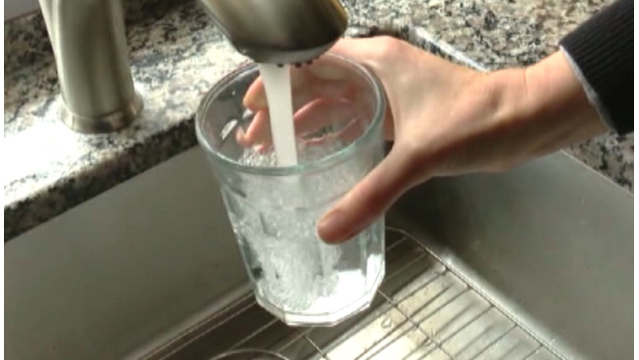 HOOSICK FALLS, N.Y. (NEWS10) — Payments for those in Hoosick Falls who dealt with contaminated drinking water will begin to receive settlement payments at the end of July. The first round of checks are coming from a $65 million class-action lawsuit settlement with Saint Gobain Performance Plastics and Honeywell.

The companies were sued for their role in PFOA contamination in the village of Hoosick Falls. The checks will start to come in on July 28. The property damage money will be 10 percent of 2015 property values.

“It’s as important as anything I have done in my career,” attorney Stephen Schwarz said. “I think we have gotten significant compensaion for people in Hoosick Falls and the Town of Hoosick as well as the second case for the people who were affected in the town of Petersburg.”

There will also be checks for those in Petersburg who had similar PFOA contamination. Those checks are expected to roll out in August.