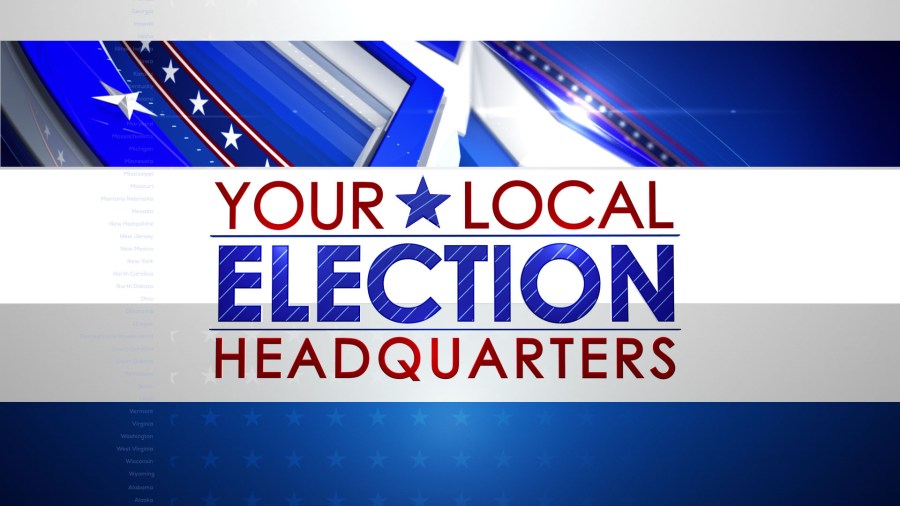 The newly redrawn 20th district was the focus of a federal lawsuit that pushed back the primary from June 28th to August. Candidates were able to use that extra time to campaign across the district which now includes all of Albany, Schenectady and Rensselaer counties and the southern half of Saratoga county.

Tonko has served in the House of Representatives for more than a dozen years. He says it’s that experience and knowledge that has helped him secure investment opportunities through legislation such as the recent CHIPS Bill.

“We’re, I think, a hand in glove fit for that opportunity to grow the semi-conductor industry,” said Tonko. “We’ve already heard good news since that bill signing that some 4-plus billion dollars worth of contracts have been secured by Global Foundries.”

Tonko sat down with News10’s Solomon Syed to discuss the issues facing the 20th congressional district.