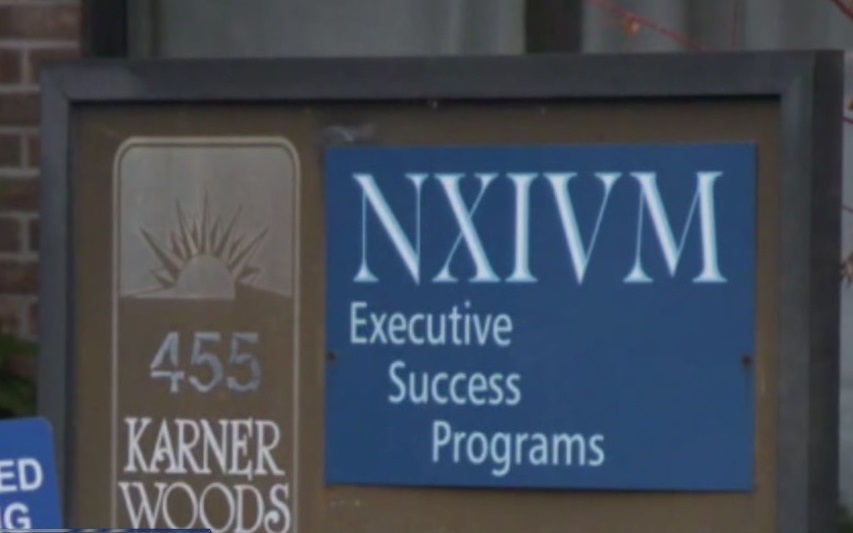 CLIFTON PARK, N.Y. (NEWS10) — HBO is set to release its new season of the NXIVM-based documentary series “The Vow” on October 17. “The Vow Part II” follows the legal and emotional journeys of the Capital Region-based group’s founders, supporters, and defectors as new evidence comes to light in the federal trial of the organization’s leader, Keith Raniere.

The first season of “The Vow” debuted on HBO in August 2020 and took a look at NXIVM and the charges Raniere was facing at the time. NXIVM, a Clifton Park-based organization, drew national attention for operating as a “sex cult” that engaged in sex trafficking, forced labor, and racketeering.

Raniere has appealed his conviction and Seagram’s liquor fortune heir Clare Bronfman has appealed her sentence. Bronfman was sentenced to 6 years and 9 months in prison for her role in NXIVM. She was convicted of conspiracy to conceal and harbor aliens for financial gain and fraudulent use of personal identification information.

The series will air every Monday on HBO at 9 p.m. You can watch the final trailer for “The Vow Part II” on Youtube.