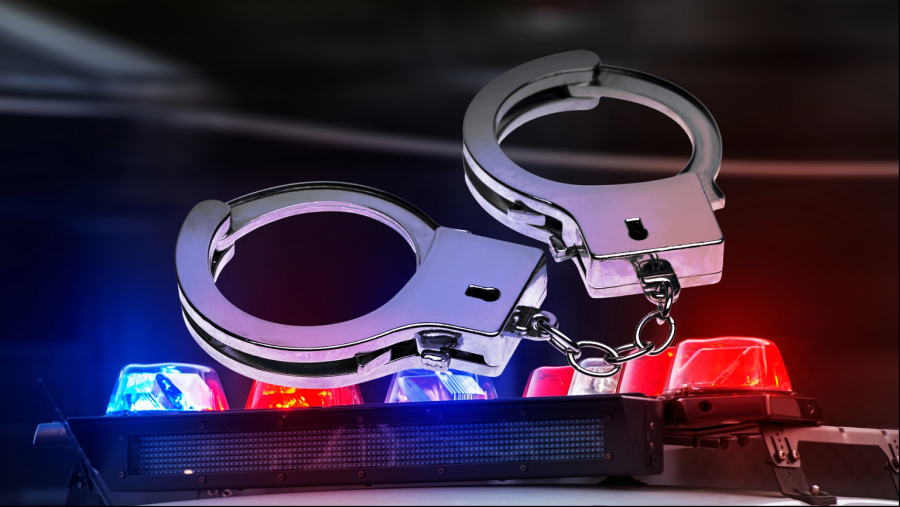 At around 8:05 p.m. on February 25, State Police of Queensbury received a shoplifting report at the Walmart on Route 9 in Queensbury. After an investigation, officials said Stafford and Flint worked together to steal over $1,800 worth of merchandise from the store.

The pair was processed at SP of Queensbury. They were turned over to the Warren County Correctional Facility to await further court action.