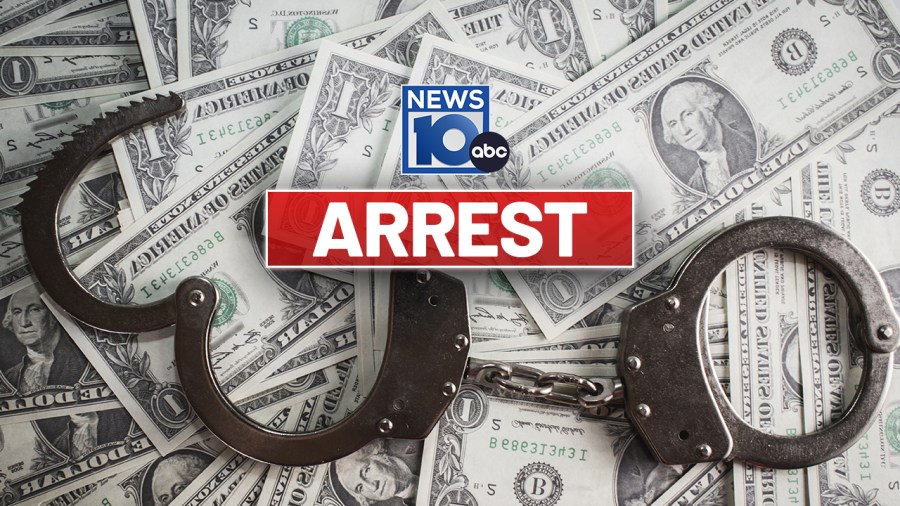 HALFMOON, N.Y. (NEWS10) — Two people have been arrested after allegedly shoplifting from Lowe’s in Halfmoon. New York State Police said Hugo Cabrera, 46, of Troy, and Justine Tuttle, 42, of Schodack, were arrested on Friday.

On March 22 around 1 p.m., police responded to Lowe’s for a theft that happened on March 15. After an investigation, police found that Cabrera stole over $1,200 worth of items with the help of Tuttle.