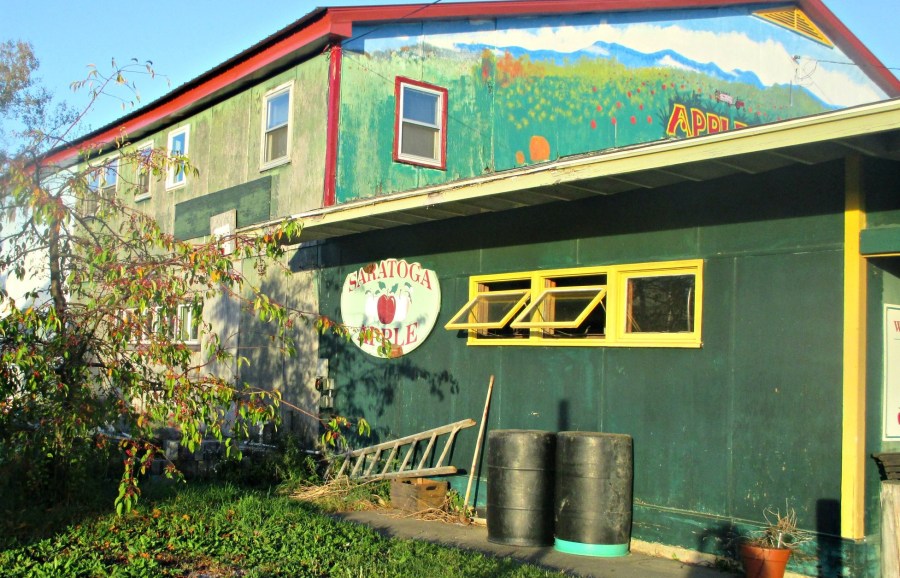 SCHUYLERVILLE, N.Y. (NEWS10) — The owner-operator of Saratoga Apple in Schuylerville has died. Nathan Darrow passed away on September 20 at the age of 71.

According to his obituary, Darrow was born in Brattleboro, Vermont in 1951. He grew up in Putney, Vermont at Green Mountain Orchards, the apple orchard planted by his grandfather and operated by his parents.

Darrow graduated from Harvard College in 1972. He then returned to Putney and worked with his father for a decade at Green Mountain Orchards. Once there, he learned about the cultivation methods of European apple growers.

In 1994, Darrow and Marie Christine bought the apple orchard in Schuylerville and named it Saratoga Apple. The orchard became a destination for cider, donuts, and apple picking as well as music, culture, and local gatherings. In 2012, Darrow’s son Eric joined his father in running the orchard, launching a taproom and line of hard ciders.


New York ranks among highest in US for pedestrian deaths

Darrow is survived by his wife Marie Christine, his children Sonia, Emily, Elsa, and Eric, six grandchildren, and four brothers. You can view his full obituary on the Legacy website.