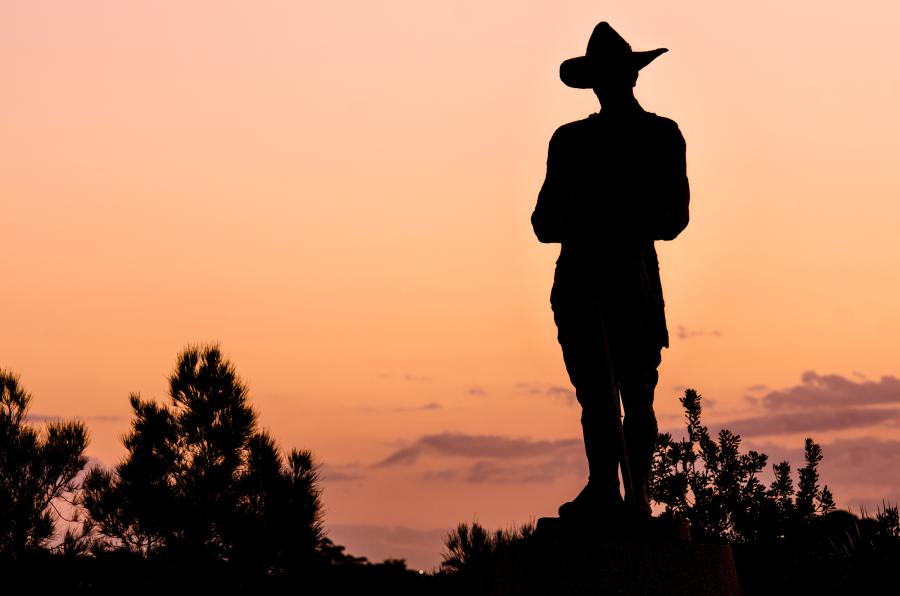 OHIO, N.Y. (NEWS10) – On Friday evening, at about 6:15 p.m., a man and four young children were reported overdue from a hike in the Town of Ohio. Six rangers searched the area around Ice Cave Mountain, in the southwestern Adirondacks.

According to a press release from the New York State Department of Environmental Conservation (DEC), “the search area had poor cell service, poor radio coverage, and posed many hazards.” The DEC said the area would have been difficult to traverse, even for experienced hikers.

Additional rangers, the New York State Police and its K-9 team, and members of the State Police Special Operations Rescue Team (SORT) joined the search. Two SORT members and a ranger found the group around 9 a.m. on Saturday, in a drainage north of Golden Stair Mountain.

According to the DEC, overnight temperatures had dropped below 50 degrees and the children- ages five, eight, nine, and 12- were cold and hungry. The 47-year-old man who had taken them into the woods was taken in by police for questioning.