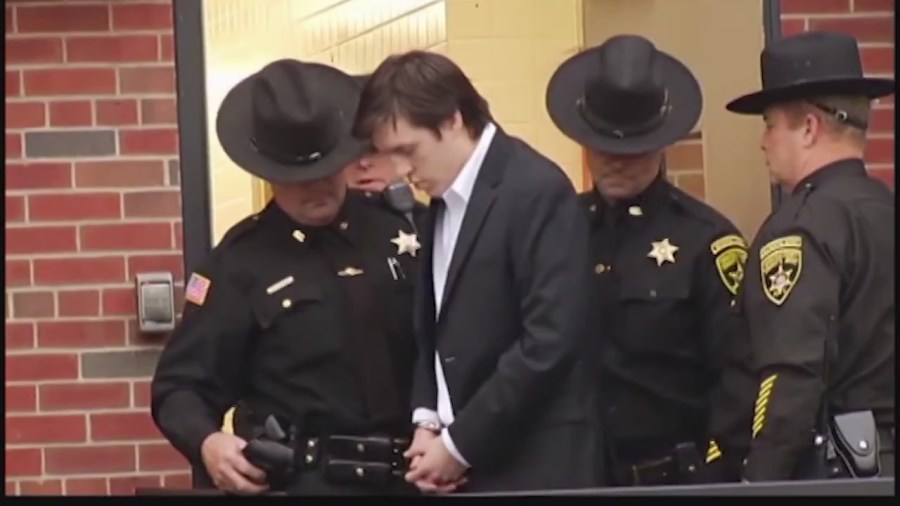 BALLSTON SPA, N.Y. (NEWS10) – In 2012, two families’ lives were changed forever when a drunk, drugged, and serial dangerous driver killed Shenendehowa Junior Chris Stewart and his best friend Deanna Rivers. In the wake of the Northway crash, the public has many times taken action to ensure Dennis Drue, the man serving time for the incident, spends his full 15-year term in prison. Each time Drue has become eligible for parole, petitions have circulated. And so far, they have worked.

But the grassroots efforts aren’t enough for lawmakers, and other elected officials. On Thursday, Senator Jim Tedisco will join with Saratoga County Sheriff Michael Zurlo and Saratoga County District Attorney Karen Heggen to call for passage of “Christopher and Deanna’s Law” (S.2046/A.5335). The bill would require that all victim statements be recorded, and then watched by Parole Board members before they make any decisions on paroling an offender.

The officials will be joined by the parents of both Stewart and Rivers. In addition to the new “Christopher and Deanna’s Law,” the group will also call for passage of legislation to extend the waiting period between parole hearings from 24 to 60 months, in cases where the inmate applying for parole was sentenced for a violent crime.

Senator Tedisco’s office said in a release Thursday that the new law is meant to enhance the voices of crime victims and their families. Hopefully, they said, the legislation will keep dangerous criminals behind bars and out of our communities.