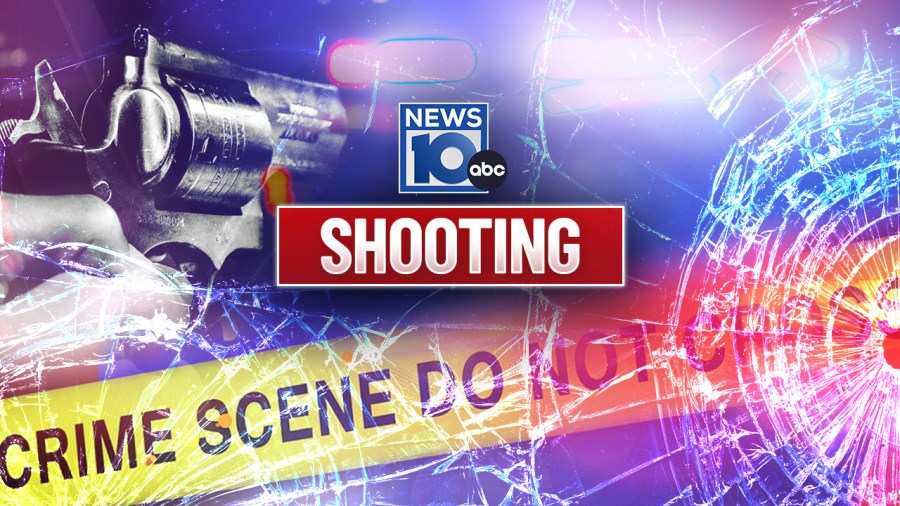 NYSP and Ulster County Sheriff’s Office were called to the scene on September 9. Upon arrival, police found McAlpin upset and armed with a large knife. Officers tried to speak to McAlpin and get him to drop the knife but he was non-compliant. Police say in an effort to take McAlpin into custody, a Trooper tased him, however, McAlpin moved toward the officers, threatening them with the knife. According to police, a second Trooper pulled his gun striking McAlpin who was pronounced dead at the scene.

The New York State Attorney General’s Office is investigating the incident along with the NYSP. The investigation is ongoing and updates will be posted on the NYSP newsroom as they become available.