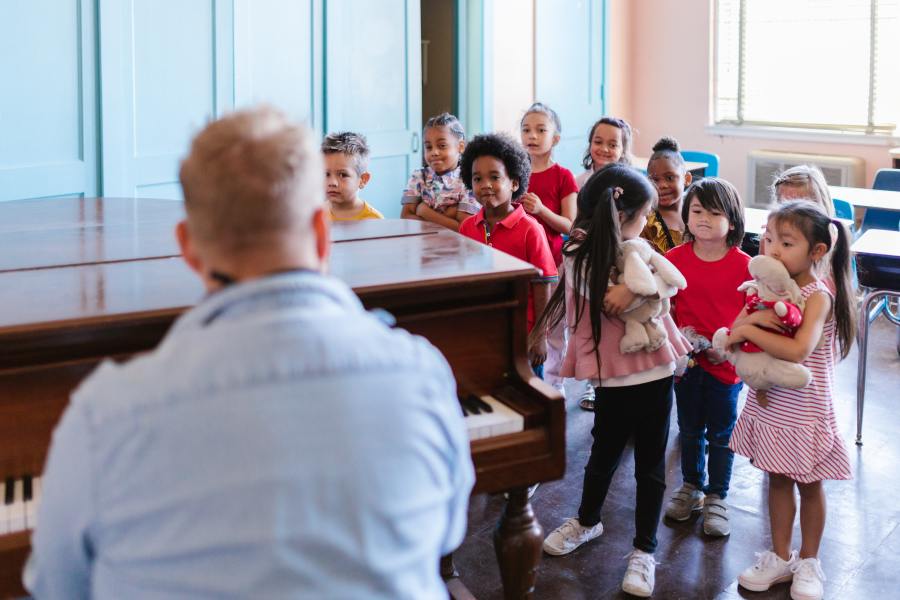 ALBANY, N.Y. (WROC) — New York State is ranked 44th in the nation for its early education system, according to a new study from Wallethub. Early education was defined as Pre-K, state Pre-K, and Head Start programs for three and four-year-olds, with the quality of each state decided relative to other states.

In addition to being the eighth worst in the nation — the study included D.C. — New Yorkers spent the most each month on childcare co-payment fees. The state ranked 41st in access to early childhood educational programs, but was considered 17th for resources and economic support, meaning that the Empire State offers more resources than most.

Despite that funding, New York was ranked 44th in both quality and its overall rating. New York scored first in one category, “Monthly Child Care Co-Payment Fees as a Percent of Family Income,” meaning New York families spend the most on childcare. However, this ranking was a tie between several states.

Based on Wallethub’s methodology, Arkansas has the best early education program in the nation, and Indiana has the worst.

Other New York rankings include:

Some factors included in determining the rank are: