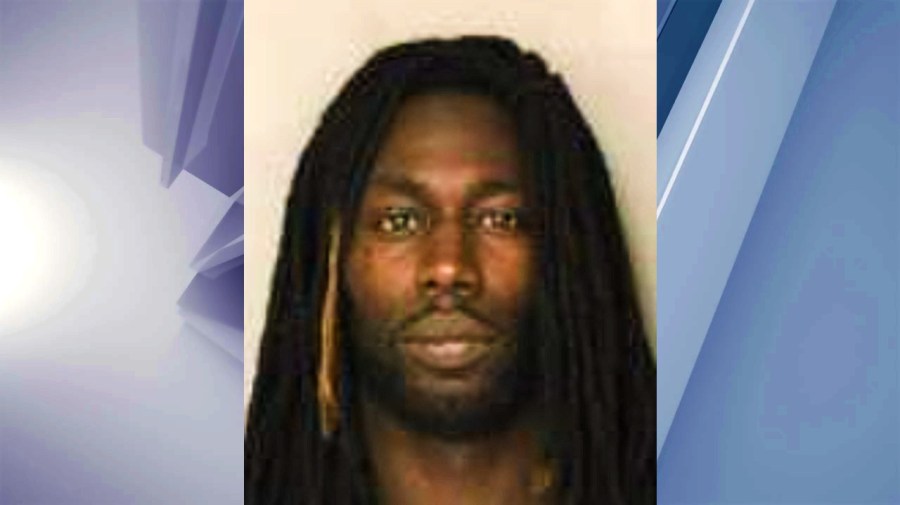 NORTHUMBERLAND, N.Y. (NEWS10) — On September 12, State Troopers arrested Siatar K. Creech, 36, of Northumberland after he allegedly had sex with a child under the age of 17 on multiple occasions. Police said the assaults have been happening since the beginning of 2022, in the town of Moreau.

Creech was processed at the State Police barracks in Wilton and arraigned in the Ballston Spa Village Court. There, he was released on his own recognizance.

If anyone believes they have been victimized by Creech, contact investigators at State Police Wilton by calling (518) 583-7000 or email crimetip@troopers.ny.gov.