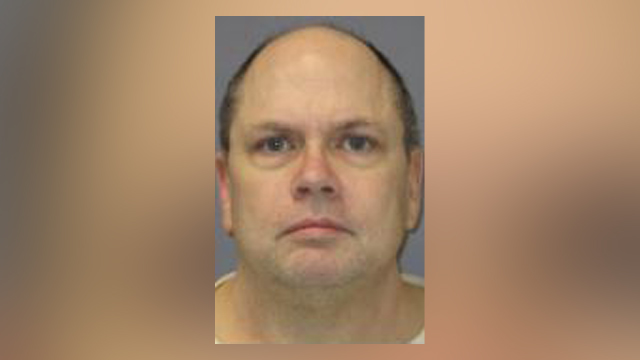 PLATTSBURGH, N.Y. (WWTI) — A Franklin County sex offender has been sentenced after admitting guilty to child pornography possession. According to the U.S. Department of Justice, Shannon Macauley, 56, of Fort Covington, was sentenced to 15 years and seven months in prison on June 15.

Macauley was sentenced after he admitted he possessed 614 photographs and 109 videos of children engaged in sexually explicit conduct. Based on records, Macauley is a level three sex offender.

He was previously convicted in the New York State Court of aggravated sexual abuse, sexual abuse, and abusive sexual conduct of minors, including six counts of sodomy with victims under the age of 15. Due to his new guilty plea, U.S. District Judge Mae A. D’Agostino also sentence Macauley to 15 years of supervised release to begin after he serves his term in prison.


Man sentenced for traveling to meet minor for sex

He will also be required to register as a sex offender upon his release from prison. This case was investigated by the Buffalo Field Office of Homeland Security Investigations and prosecuted by Assistant U.S. Attorney Troy Anderson as part of Project Safe Childhood.