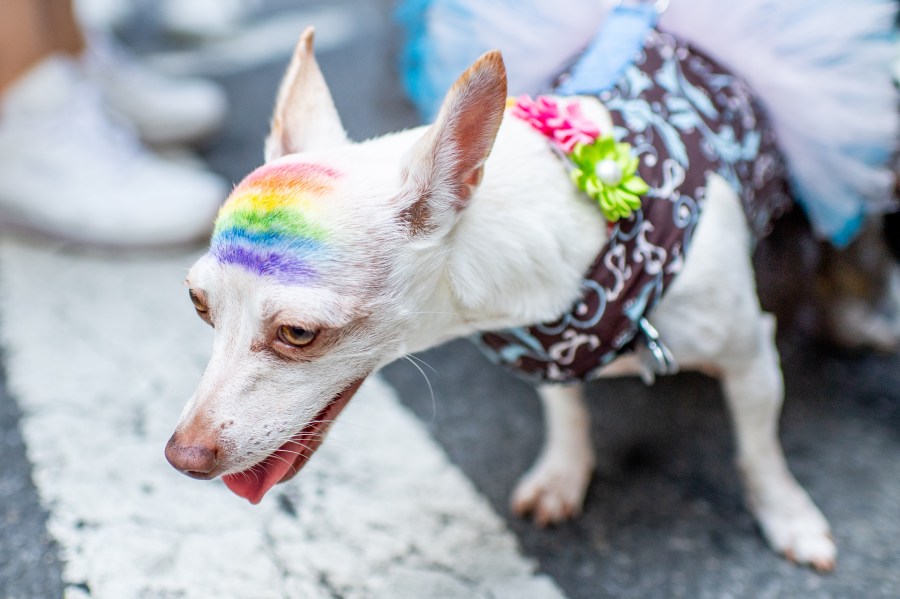 NEW YORK (PIX11) — Dogs in New York are the most spoiled in the entire U.S., according to a report by Forbes Advisor. They analyzed nine key metrics of over 5,000 dog owners and found that New York bests all other states when it comes to spoiling their fur babies.

The report also detailed the top forms of spoiling:

The next top states on the list following New York are California, Washington, Pennsylvania, and New Jersey. On the other hand, South Dakota has the least spoiled dogs in the country. The full report by Forbes Advisor can be found here.