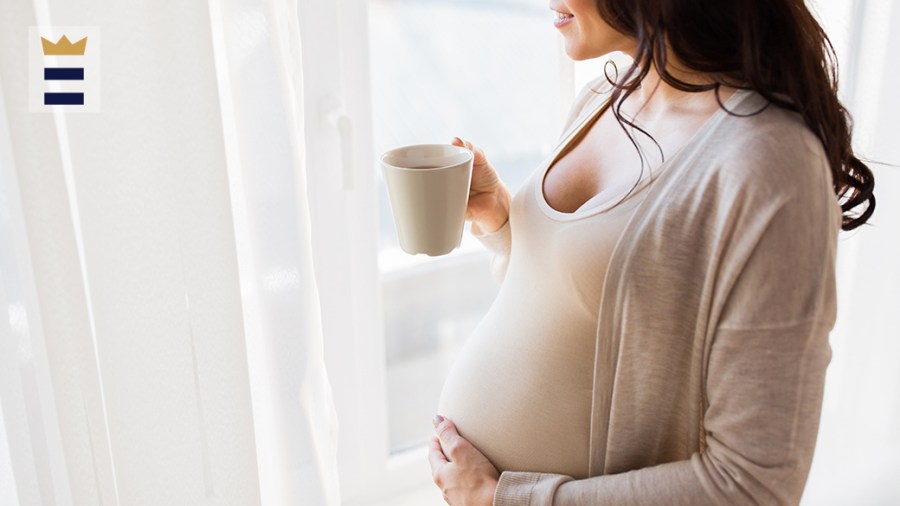 “But over time, we’ve actually learned there are substantive sex differences that account for this increase or this elevation in risk for women,” Smith-Boivin said. “And so there’s been a lot more data gathering about why.”

A study by the University of Utah Health included 59,668 women who had experienced pregnancy and looked into possible connections between HDP—Hypertension During Pregnancy—and later-life dementia.


Diagnosing sneezy symptoms: Is it a cold, COVID-19, or allergies?

“This is among the first longitudinal data linking hypertensive disorders of pregnancy with dementia in a large study cohort,” Claire Sexton, D.Phil., Senior Director of Scientific Programs at the Alzheimer’s Association stated in a press release. “Considering the serious short- and long-term implications of HDP, early detection and treatment are vital to protect both the pregnant person and baby.”

These high blood pressure conditions, like hypertension and preeclampsia, affect nearly 1 in 7 hospital deliveries. This subject is close to Smith-Boivin’s heart, as she experienced preeclampsia during pregnancy, and is currently participating in a study.

“Vascular dementia typically results when someone has a stroke or a series of small strokes or vascular changes, which is what’s so important in this particular data,” Smith-Boivin said.

The Alzheimer’s Association said this data is another important reason for women to monitor their health during and after pregnancy. They recommend getting your blood pressure checked regularly and speaking up if you notice a change in memory or cognitive decline.