Google will soon be launching the Pixel 7 series, which will be using a completely new SoC developed and made by Google’s in-house engineers. With the new SoC, called the Tensor G2, Google has evidently made massive improvements, in both, the CPU and the GPU performance, making it one of the most powerful mobile SoCs to be released this year. 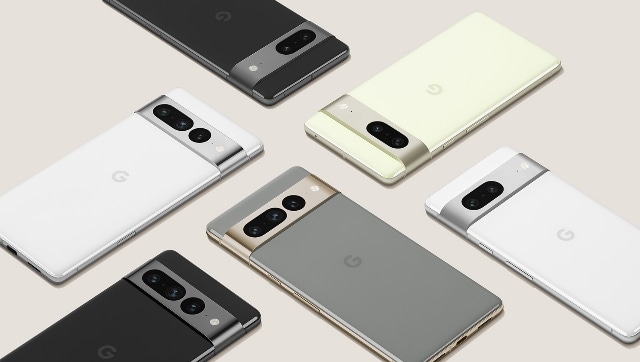 Android developer Kuba Wojciechowski has discovered what the Pixel 7 Pro and its Tensor G2 chip will bring to the table in terms of performance. Kuba took to Twitter to share a few screenshots of a new Geekbench listing for the Pixel 7 Pro.

The listing shows that the Pixel 7 Pro will likely feature 12GB of RAM just like the Pixel 6 Pro. However, things get very interesting when we take a look at the processing cores and processing units.

Evidently, Google has not changed much about the CPU cores used between last year’s Tensor and this year’s Tensor G2. The Tensor G2 is using the same combination of two Cortex-X1 cores, two Cortex-A76 cores, and four Cortex-A55 cores, albeit with slightly higher clock speeds.

Those slightly boosted speeds combined with the smaller 4nm die size being used appear to improve the Tensor G2 and Pixel 7 Pro multi-core benchmark by about 10 per cent.

The Google Tensor SoC or simply, Tensor G1 was a pretty powerful and capable processor when it was first launched with the Pixel 6. It wasn’t the most powerful at least in terms of sheer benchmark scores, but it was still pretty impressive nonetheless. The new generation further improves things by significantly improving heat management and power efficiency.

Google also plans to add a new Tensor processing unit called the Janeiro in the Tensor G2. The Janeiro unit is supposed to make the Tensor G2 SoC much better in neural network machine learning.