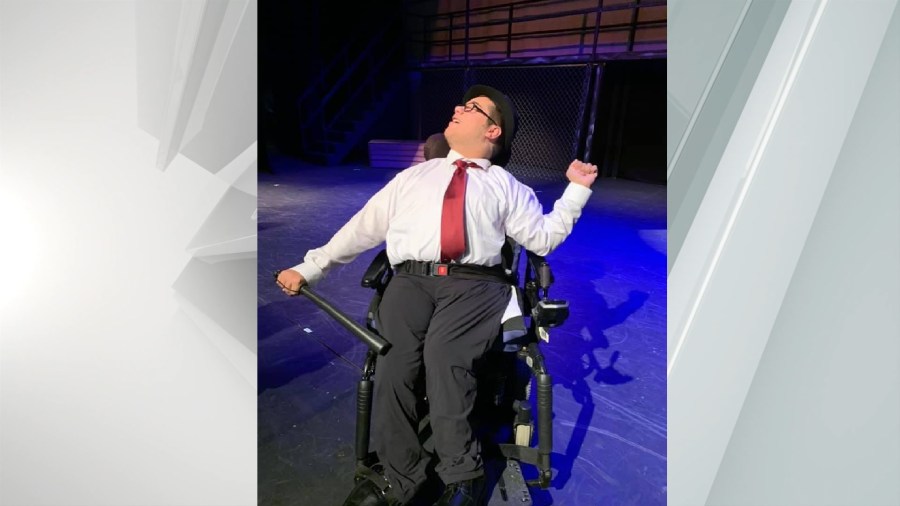 GLENS FALLS, N.Y. (NEWS10) – A new theater company centered around giving disabled communities center stage is holding an event to support its upcoming debut performance. The company’s hopes are high, and it all starts with a single push.

All Abilities Productions is set to host a screening of the documentary “My Disability Roadmap” at the Park Theater in Glens Falls on Sunday, Nov. 13, as a support event for the company’s planned first production. Tickets went on sale this week, priced at $15 in advance or $20 on the day of the show.

In addition to a movie screening, the event is intended to serve as a chance for the community to learn more about All Abilities Productions, and to meet its founder, Andy O’Rourke, who announced the founding of the company earlier this year. So far, the company has run a GoFundMe page to get off the ground, with the funds going toward goals like paying stage crews, renting a venue (The Park Theater) and getting the rights to whatever play is chosen to be the organization’s first.

The film of choice, “My Disability Roadmap,” tells the story of New Hampshire resident Samuel Habib, and his father, Daniel Habib, and their path through Samuel’s life with cerebral palsy and epilepsy. The film focuses on the younger Habib’s life with a disability while entering adulthood, including conversations with disability activists on leaving home and becoming an independent person while disabled.

O’Rourke is aiming for All Abilities Productions’ first show to be a small, roughly six-person production. The goal is to put a casting call out in 2023, for a production to begin the following year.