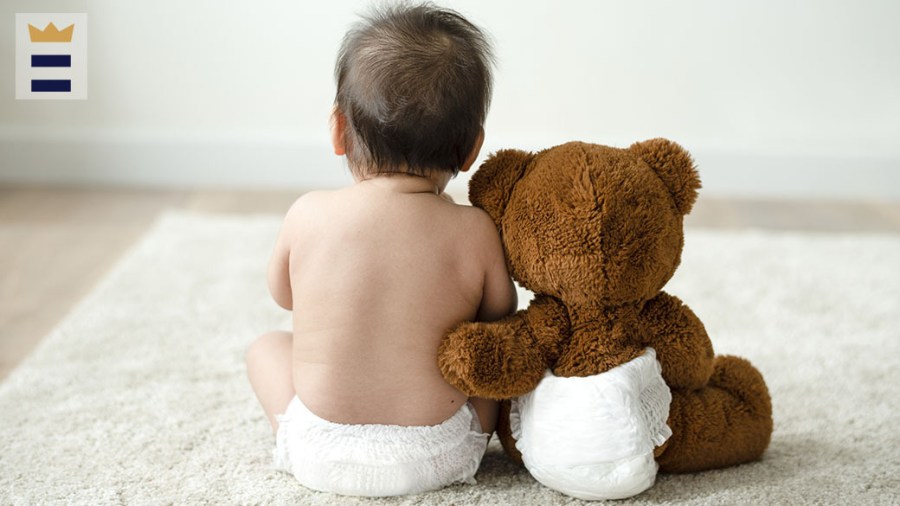 ALBANY, N.Y. (WTEN) — Some say every penny counts when it comes to saving, especially in times like these. A new bill was signed into law removing all local taxes from diaper purchases.

$936. That’s how much the average family spends on diapers in the first year of childhood, according to the American Academy of Pediatrics. The essential item became state tax exempt back in 2006, removing four percent of sales tax.

Senator Jamaal Bailey sponsored legislation removing all local taxes from diapers for newborns and adults. It will take effect on December 1st. Senator Bailey is a father who has changed many diapers over the years. “You want to make sure your child is clean and well taken care of and having fresh, new adequate diapers is so critical. It may not matter as much today, but tomorrow and the days thereafter it will add up,” he said.

Bailey also pointed to diaper banks which helped provide essentials for those who lost their job during the pandemic. He says those organizations buy diapers in bulk, “The savings that might round up to less than a dollar if you’re an individual purchasing diapers for a family for a month, it can be hundreds of thousands of dollars for these diaper banks who are doing quite frankly God’s work,” said Bailey.

Studies find that with aging, adults may experience urinary incontinence, “They’re no less in need of these diapers, they’re essential products for them as well and we wanna make sure that they’re able to be given the necessities that they need and that their caregivers – which often may be their children as life comes full circle – to make sure they can save as well for their families,” said Bailey.