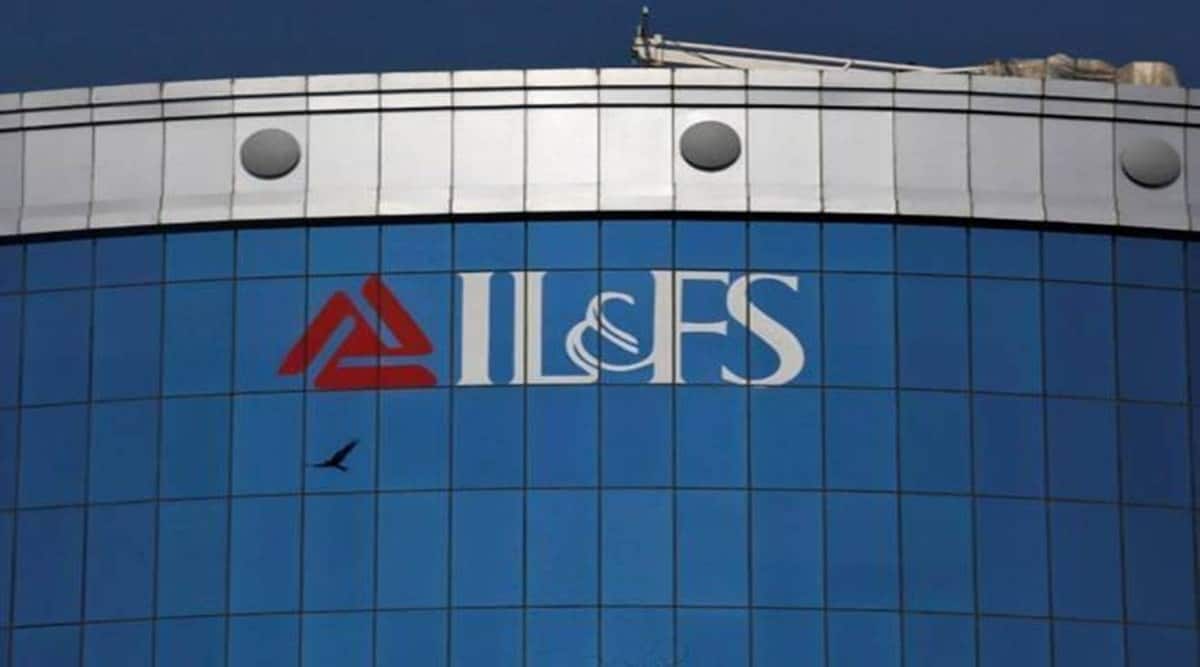 Chinese construction and engineering company – SEPCO III Electric Power Construction and Shandong Tiejun Electric Power Engineering Co are among its operational creditors. A forensic audit of ITCPL, which was conducted by the new board of IL&FS in respect of the transactions entered into by ITPCL, found irregularities in the selection process and in award of the contract. Moreover, the Enforcement Directorate (ED) also started investigations and ITPCL was directed to not release any money to SEPCO or Shandong. Following this, IL&FS in the restructuring proposal filed before NCLAT to resolve the debts of around Rs 9,800 crore owed by ITCPL, had requested for extinguishment of claims of the Chinese companies.

The NCLAT on December 1, 2021, allowed all four clauses of restructuring proposals, including extinguishment of claims, but later on January 31, 2022, the appellate tribunal granted time to the Chinese companies to reply over it. The operational creditors opposed such a move before NCLAT and said Grant Thornton, which had conducted a forensic audit has already admitted all the outstanding dues of the SEPCO and Shandong, which they are entitled to receive from ITPCL. Moreover, the project of Unit-1 and Unit-2 has already been completed and both the units are generating power and ITPCL is receiving commercial benefits out of the generation of power, however, SEPCO and Shandong, who have completed their part of the contract, have not been paid their dues.

“The claims of Capex Creditors/ Operational Creditors are being tried to deal with a side wind without properly appreciating their claim. There are adverse observations in Transaction Review Report and Forensic Audit Report against ITPCL,” said NCLAT. It further said borrower (ITCPL), who has been charged with collusive and unfair dealings in awarding the contracts and conducting other affairs, could not be allowed to defeat the claim of Operational Creditors/ Capex Creditors citing its own shortcomings and misdeed. NCLAT said PMLA proceeding cannot be ground for depriving the payments of the dues of SEPCO and Shandong.

“There are adverse observations in Transaction Review Report and Forensic Audit Report against ITPCL. The borrower, who has been charged with collusive and unfair dealings in awarding the contracts and conducting other affairs, could not be allowed to defeat the claim of Operational Creditors/ Capex Creditors citing its own shortcomings and misdeeds,” said NCLAT. ITPCL, which was formed for setting up a 3,840 MW coal-based power project at Cuddalore in the state of Tamil Nadu, is amongst the largest asset under IL&FS portfolio with nearly Rs 9,800 crore of aggregate debt. IL&FS together with IEDCL holds 92.4 per cent of the shareholding in the ITPCL.

In Phase-I of the project, a thermal power plant consisting of two units of 600 MW each was to be established. It had obtained financial benefits from the consortium of banks and also granted EPC contracts for setting of the power plant. However, in February, as per the road map for the IL&FS group, a public process was launched for the sale of the debt-ridden Group’s stake ITPCL but no binding bids were received in the sale process. Thereafter, the lenders of ITPCL undertook the task of formulating a restructuring proposal in accordance with a circular dated June 7, 2019 issued by the RBI under “prudential framework for resolution of stressed assets.” Approval of ITPCL would help it to be recategorising from ‘Amber to green” discharging its debts.