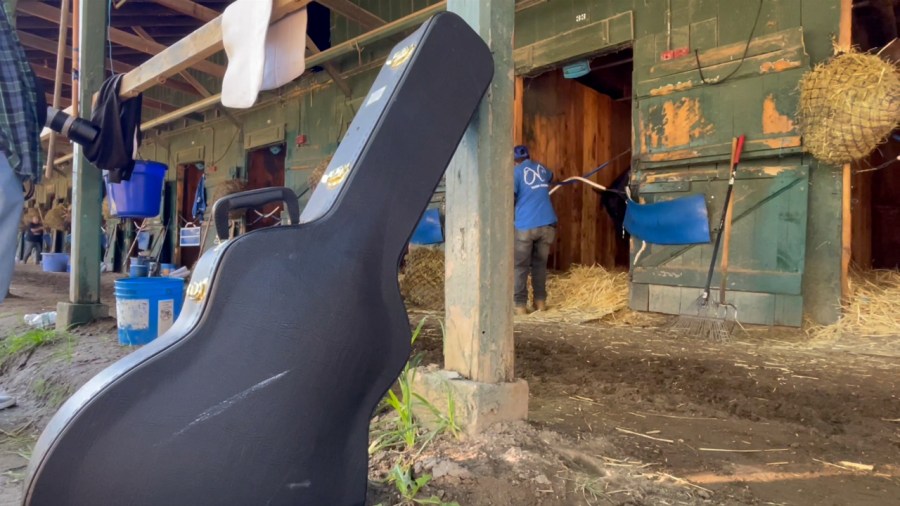 With help from his band Sunup, they put together the Saratoga Sunrise album. The title track encapsulates the beauty of an early morning workout at the Saratoga Race Course.

In 2019 he became a horse owner, giving him another reason to visit his favorite city and the people that make it special. Garry is a partial owner of a horse named Jackson Heights who will run at Saratoga next Friday.

Want to listen to Saratoga Sunrise and more of Garry’s music? You can find more information here.