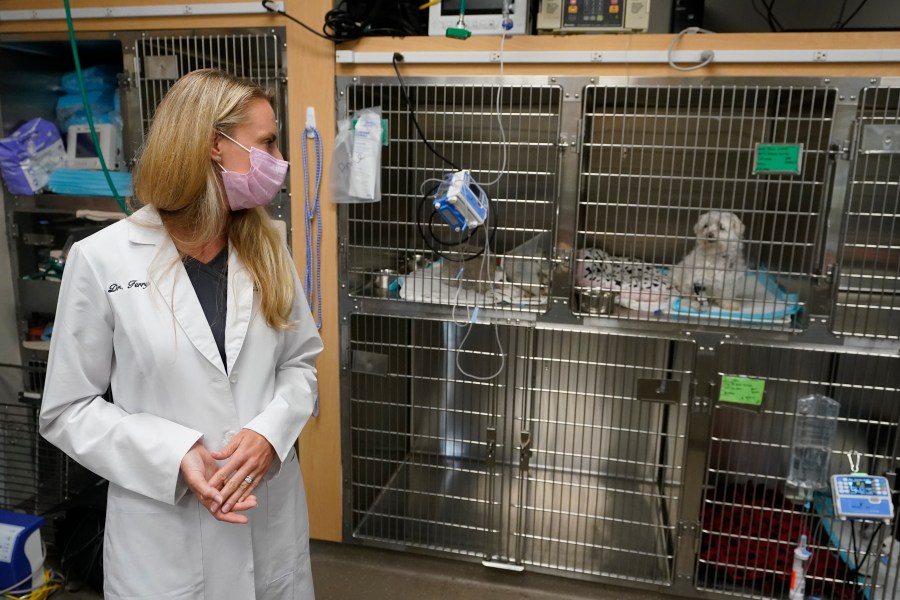 TROY, NY (NEWS 10) – Police are investigating the reason behind multiple dogs being found dead from the same illness. They confirm a total of seven puppies have been found dead from parvovirus, confirming the first two were found Wednesday morning on the Uncle Sam bike path in Troy.

The community was shocked after police discovered the pups spread out in four areas around the city. The Assistant Chief of Police says they appear to be from the same litter, and there is an active investigation to determine if any criminal charges exist.

Parvovirus is a highly contagious intestinal disease that infects dogs between six and 20 weeks old, according to the American Kennel Club.

George Shichen, a local veterinarian at Capital District Veterinary Referral Hospital tells us that several symptoms exist and to be on the lookout for:

“The virus itself is highly environmentally stable and can persist for years under ideal conditions. During the course of the disease, infected dogs may appear to get better, but then get worse. Officials encourage pet owners to seek professional help if their animals are exhibiting any of these symptoms,” said Schichen

City officials in Troy want to remind pet owners to keep up to date on their pet’s vaccinations as it will be very helpful in mitigating the spread of the parvovirus. And, although the Troy Police and Mayor Madden’s office have both said that the parvovirus cases are contained and pose no threat to the public, they would still like to advise residents to call animal control if they think their pets or dogs in their neighborhood may have the disease. if your pet passes away, police say that it is a crime to improperly dispose of them.