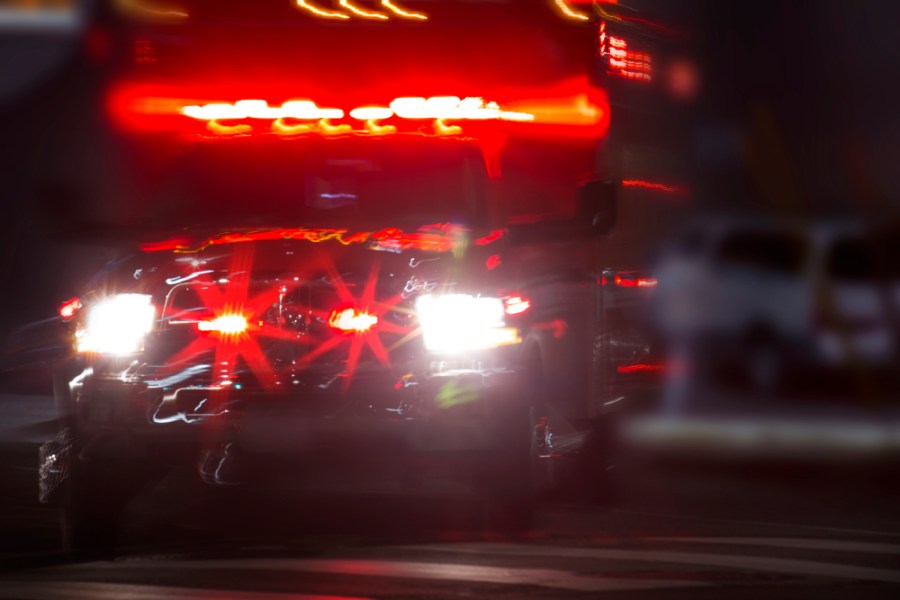 WILTON, N.Y. (NEWS10) — A Saratoga Springs man is in serious but stable condition after crashing his 2008 Harley Davidson motorcycle into a trailer on Friday night in Wilton, the Sheriff’s Office confirmed. The trailer that the man ran into was being towed by a 2014 Dodge Ram.

According to police, the motorcyclist was traveling south on Route 9 when he collided with the truck and trailer operated by a woman from Olmsteadville, who was traveling north. The motorcyclist’s left leg suffered serious injury and the woman driver was unharmed.

“Sergeant Mahan had quick thinking, accessing and applying a life-saving tourniquet to the man’s leg while awaiting emergency responders,” said Sheriff Michael H. Zurlo. “We hope the motorcyclist has a speedy recovery.”

The man is in stable condition at Albany Medical Center, police said. The crash is under investigation.