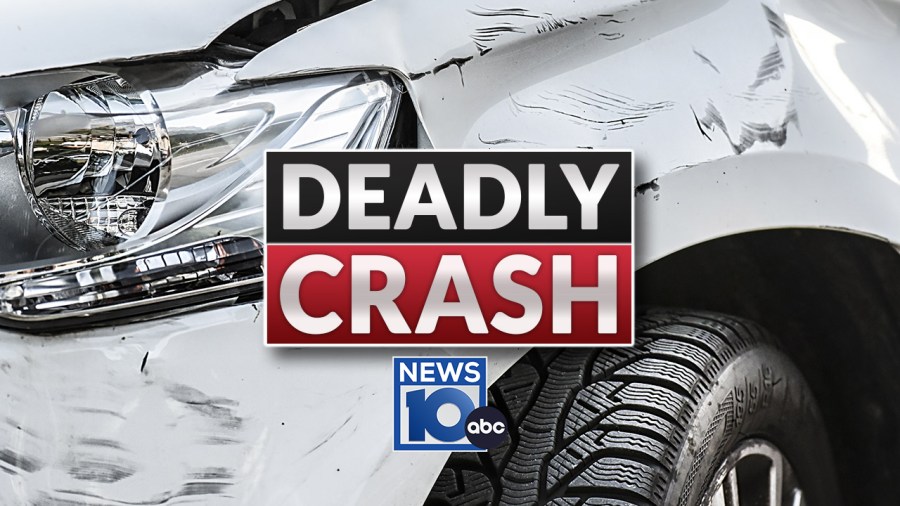 SCHENECTADY, N.Y. (NEWS10) – A Schenectady man died Thursday night after he ran into a car on his motorcycle in the city’s Mont Pleasant neighborhood. Around 8:00 p.m., a caller reported to the Schenectady Police that a motorcycle had hit a car at the intersection of Crane Street and Sixth Avenue.

Upon arrival, officers located Kevin A. Figueroa, 26, of Schenectady suffering from serious injuries. Figueroa was treated at the scene by the Schenectady Fire Department and taken to Ellis Hospital, where he later passed away.

The driver of the second vehicle, a 60-year-old Schenectady woman, remained on the scene after the crash and has been cooperative with the police. She was administered standard roadside sobriety testing at the scene, and alcohol and drugs do not appear to be factors, police said. No tickets have been issued at this time.

The investigation is ongoing and is being conducted by the City of Schenectady Police Department’s Traffic Division and members of the Schenectady County Sheriff Department’s Crash Unit. At this time, it appears that the second vehicle was traveling East on Crane Street and turning Northbound onto Sixth Avenue when the motorcycle, which was traveling West on Crane Street, hit the passenger’s side of the car, police said. According to a release, the motorcyclist was not wearing a helmet at the time of the crash.