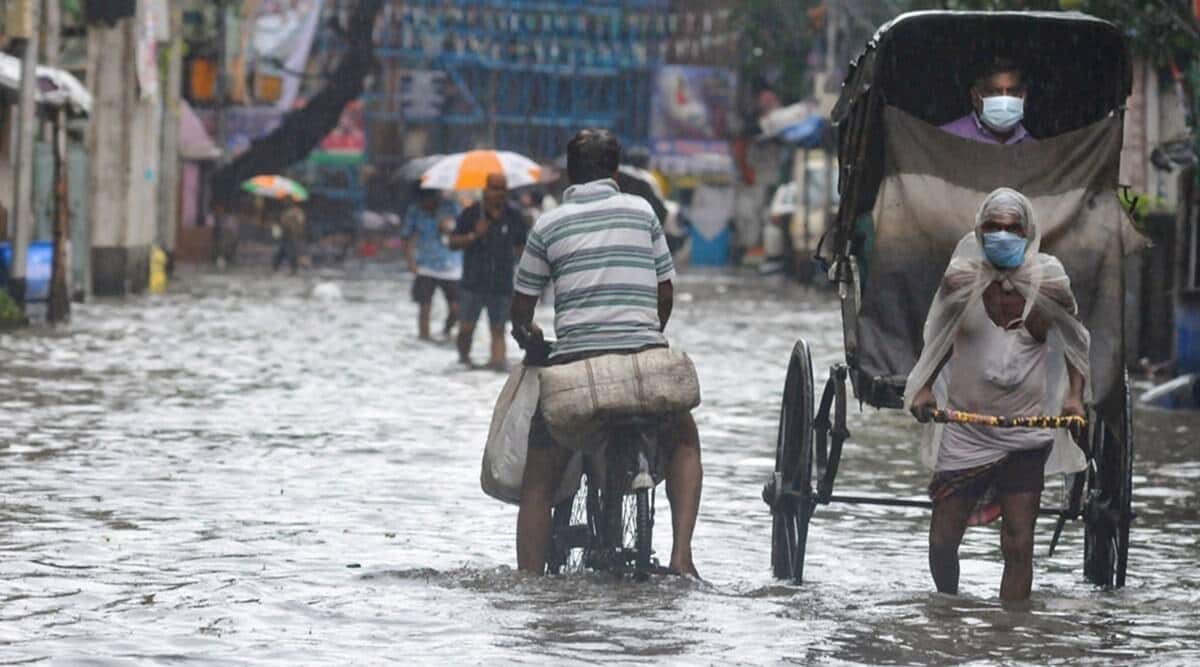 Heavy to very heavy rainfall is expected in parts of Coochbehar, Jalpaiguri, Alipurduar, Darjeeling and Kalimpong districts in the next 24 hours, it added.

Under the impact of an east-west trough, heavy to very heavy rainfall was recorded in sub-Himalayan West Bengal.

The weather office warned of landslides in Darjeeling and Kalimpong due to intense rains, and a rise in water levels of Teesta, Jaldhaka, Sankosh and Torsha.