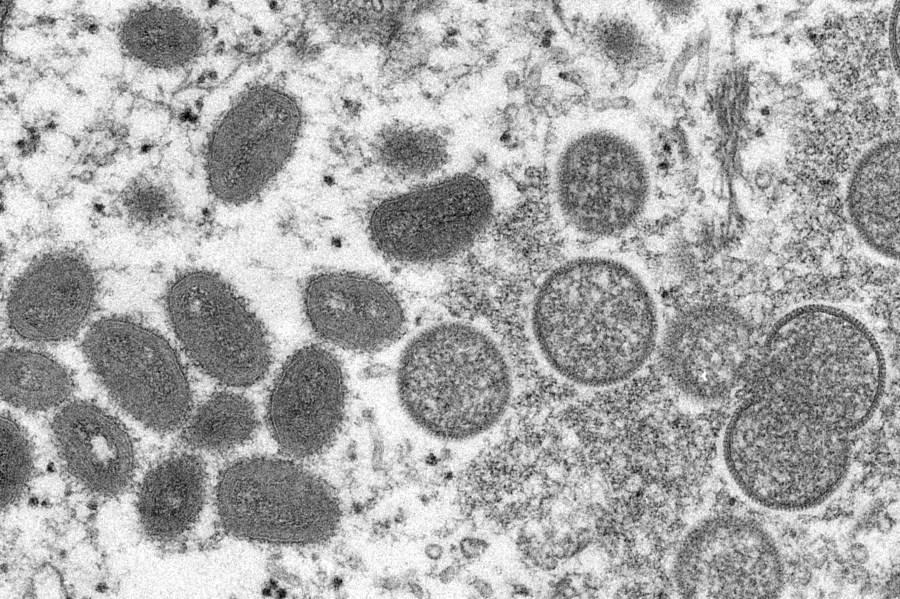 BALLSTON SPA, N.Y. (NEWS10) — Monkeypox has made it to New York. One local county is taking some of the first steps to prevent it from spreading. While there are no known cases of monkeypox in Saratoga County, the health department is being proactive by starting a vaccination clinic to prepare for the season’s tourist influx.


Pediatrician or clinic? How counties are vaxxing youngest kids

According to the CDC New York state has the highest number of monkeypox infections in the nation. New York has a reported 158 cases and California has the next highest infection rate with 150 cases.

The monkeypox virus is part of the same family as smallpox. Its symptoms are similar but may appear milder. Monkeypox is rarely fatal. Signs of the virus may include:

According to the CDC website, it’s also possible for people to get monkeypox from infected animals, either by being scratched or bitten by the animal or by preparing or eating meat or using products from an infected animal. The illness typically lasts two to four weeks.

The New York State Department of Health chose Saratoga county for the vaccine distribution due to the influx of tourists expected this summer at venues like SPAC and Saratoga Race Course.

“We’re working with the state to get these doses into the arms of those in the county as soon as possible,” said Phil Barrett, Chair of Saratoga County Health and Human Services.

Barrett said the vaccines will be readily available for those who qualify, such as men who have sex with men. They have been working together with local organizations in that community to get the word out and with “Saratoga pride and to try to get his get this information as widely disseminated as possible” said Barrett.

The vaccine known as Jynneos will be distributed much like the COVID vaccine in two doses, with the second shot scheduled two weeks later. The vaccine will provide protection from more severe symptoms, and although a rare occurrence, may also prevent death. According to the CDC, side effects should be minimal.