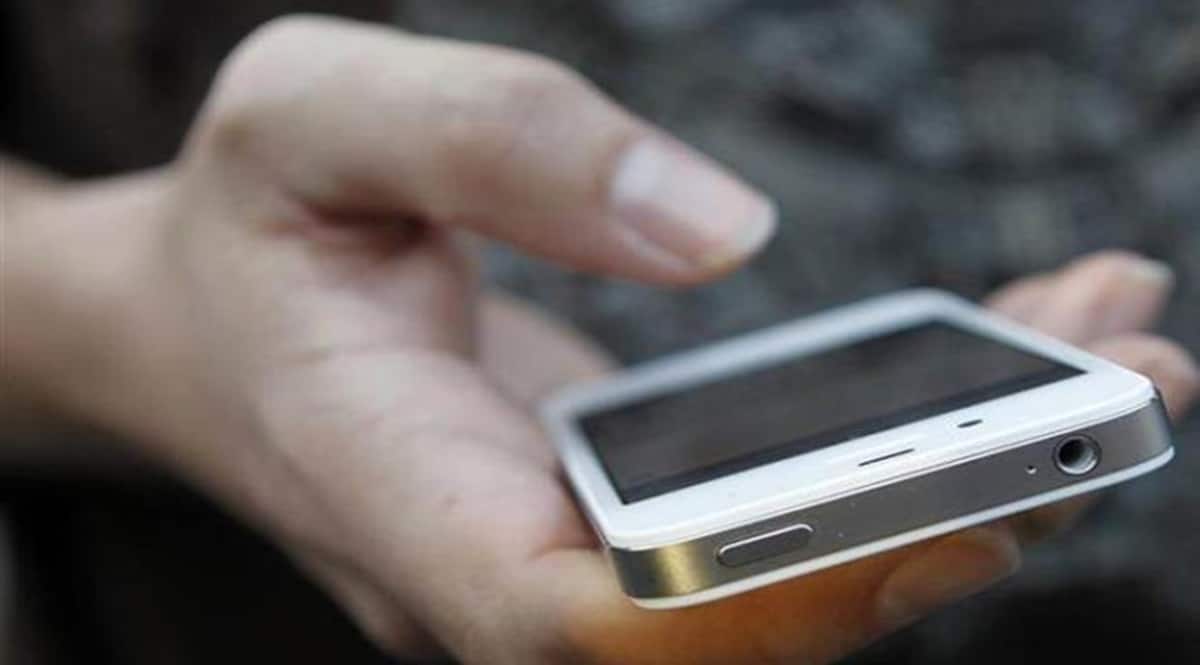 The expansion of mobile internet access in low- and middle-income countries (LMICs), including India, is continuing at pace, but risks leaving women further behind, according to new analysis by the GSMA, the global mobile ecosystem organisation, released on Wednesday.

The GSMA Mobile Gender Gap Report 2022 shows that after years of progress towards women’s equal digital inclusion across LMICs, only 59 million additional women in LMICs started using mobile internet in 2021 compared to 110 million in 2020.

This recent slowdown in the growth at which women are adopting the mobile internet across LMICs is in contrast with continued high growth rates for men. It represents the first time GSMA data has recorded such a negative trend.

Across LMICs, the report shows that the mobile internet gender gap has narrowed every year from 2017 to 2020, from 25% to 15%. However, GSMA data from 2021 suggests that this momentum has been lost. Women are now 16% less likely than men to use the mobile internet, which equates to 264 million fewer women than men using mobile internet.

In South Asia, traditionally the region with the widest mobile gender gap, this rebound has been starker. The mobile internet gender gap had narrowed significantly, from 67% in 2017 to 36% in 2020, but has now widened to 41%.

GSMA director general Mats Granryd said: “For decades, mobile internet has been transforming the lives of women across the globe, especially in LMICs. But the worrying statistics in our report show that far more needs to be done to prevent women being left behind in the digital economy.”

In India, the sample size was 2,000, and data was collected between September and November 2021. A GSMA spokesperson told FE that despite some of the lowest handset and data costs in the world, mobile internet can be unaffordable for a section of the population. “There are also social norms that prohibit women from using mobile phones. If women and men had similar education and income levels, men are more likely to have and use a mobile phone,” the spokesperson said.

These findings are particularly significant, since mobile remains the primary way women access the internet across LMICs, and the benefits of internet connectivity can be life-changing. In particular, the Covid-19 pandemic has demonstrated the importance of mobiles as a valuable tool for helping women access health information, stay connected to their families during lockdowns, continue income-generating opportunities and access government support.

The GSMA introduced the Connected Women Commitment Initiative in 2016 to catalyse action to close the mobile gender gap. Over this time, over 40 mobile operators across Africa, Asia and Latin America have made formal commitments to accelerate digital and financial inclusion for women. These operators have already reached more than 55 million additional women with mobile internet or mobile money services.

However, mobile operators cannot work in isolation. The mobile gender gap is a significant global issue, requiring attention from all stakeholders to ensure women and their families can reap the full benefits of connectivity. In total, only 60% of women in LMICs now use the mobile internet, compared to 71% of men.

The annual GSMA Mobile Gender Gap report plays an important role in sizing the mobile gender gap and generating regional and country-level data to draw attention to this issue, as well as providing key evidence to inform action from stakeholders.

This year’s findings demonstrate the importance of continuing to collect data to understand the issue and address the key barriers preventing women from accessing and benefiting from mobile internet, including affordability, digital skills, and social norms that inhibit women’s access and use of mobile technology.