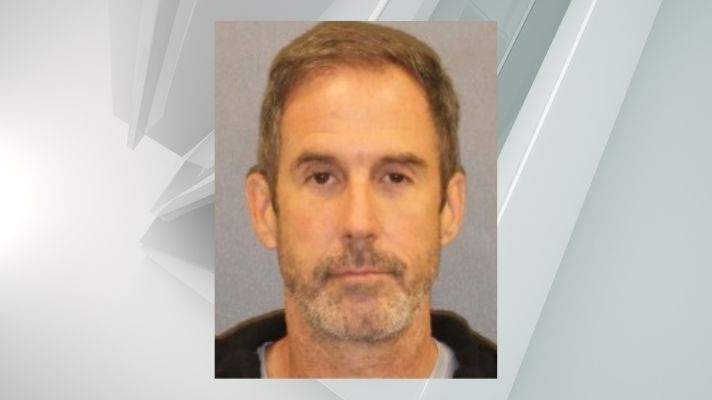 The 56 year old was arraigned and sent to the Saratoga County Jail on bail. He is due back in court in August. Orders of Protection were issued on behalf of the victims.