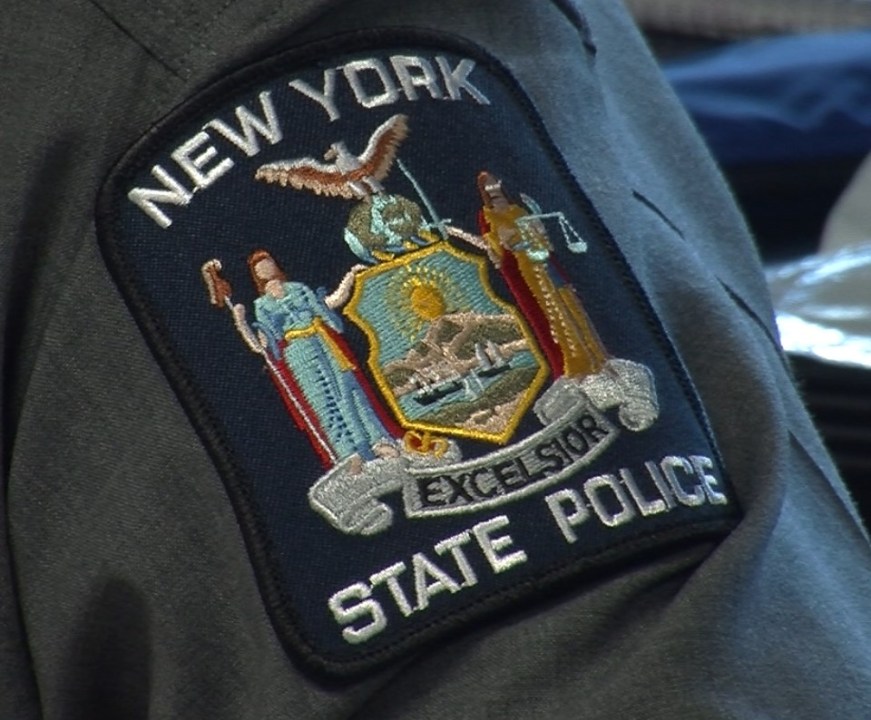 According to the NYS Police Bureau of Criminal Investigation, after an investigation, it was learned that Alec D. Hollenbeck, 19 of Lincklaen and Duane G. Hollenbeck of Moravia, 53 were both allegedly in possession of numerous ‘ghost guns’, as well as large-capacity ammunition magazines that were non-compliant with the NYS SAFE Act.