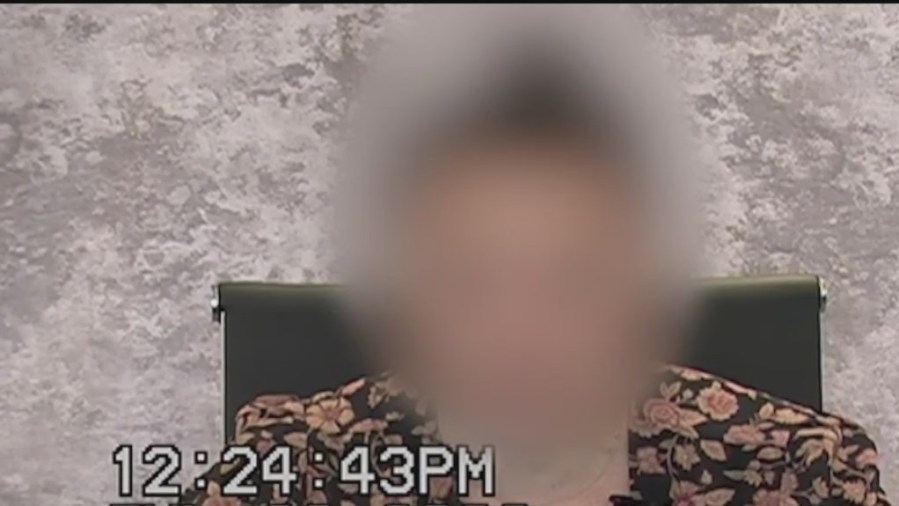 BROOKLYN (PIX11) — A husband’s romantic Valentine’s Day gesture turned tragic when his wife was allegedly raped by a massage therapist in their Brooklyn home earlier this year, according to a new lawsuit.

On Feb. 14, 2022, the victim’s husband was out of town on business and used the Soothe app to order a massage for his wife, per the lawsuit. It was meant to be a Valentine’s Day gift, she said.

The company sent Hernando Giraldo to the Brooklyn home, where he allegedly sexually assaulted and raped her before fleeing, according to the complaint.

“I’ve been traumatized by this event,” the woman said. “Since he knows where I live, I have a fear of this monster returning to my home.”

The plaintiff alleged that Giraldo, who remains at large, is not the therapist’s real name and that he had been arrested by the NYPD for attacking another Soothe customer prior to the Valentine’s Day incident.

He left a scarf behind, the woman’s lawyer said. The scarf was given to the NYPD so it could be tested for DNA.

“With this lawsuit, Doe hopes to recover from the unbelievable trauma of being raped in her own home and to protect others from suffering a similar fate,” said the woman’s lawyer, Nathan Werksman.

Soothe did not immediately respond to a PIX11 inquiry for comment. The company’s website says they use vetted professionals who undergo background checks.