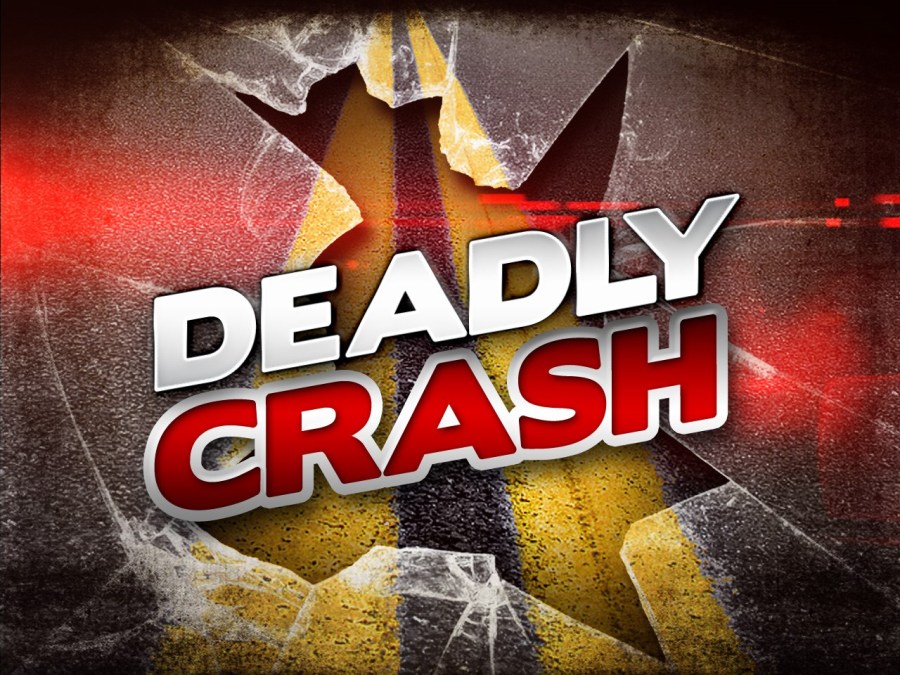 HIGHLAND, N.Y. (NEWS10) – New York State Police (NYSP) investigated a deadly crash on Friday in the town of Highland. Troopers say a 2022 Subaru-RX lost control on State Route 55 and crashed into an embankment.

The driver of the Subaru, Jason Reed Jr, 22, of Port Jervis, was thrown from the vehicle. When crews arrived they started life-saving measures on Reed. He was later pronounced dead at the scene.

The passenger in the car, Michael Denlinger, 21, was taken to Garnet Medical Center in Orange County. He was treated for a head injury and released. NYSP continues to investigate the crash.