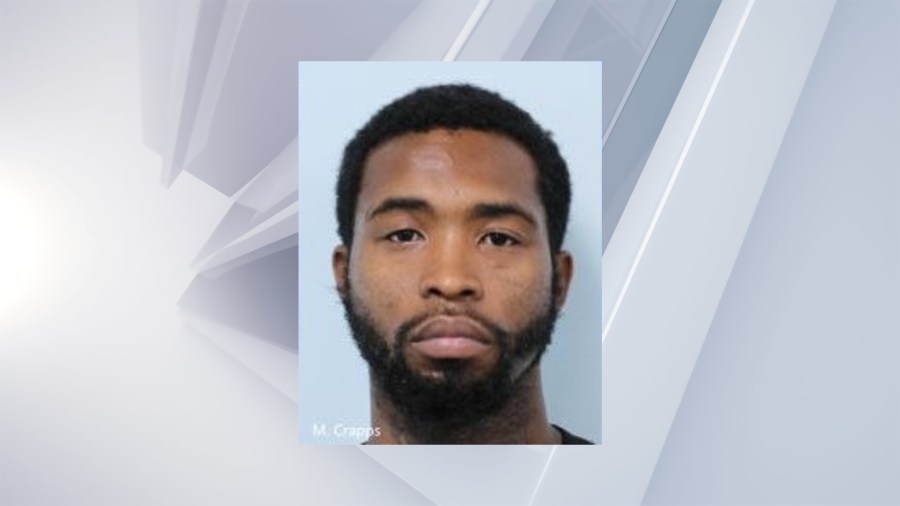 PITTSFIELD, Mass. (WWLP) — A man has been found guilty of shooting a woman in Pittsfield in 2020. The Berkshire County District Attorney’s Office said Myron Crapps, 31, of Springfield, was found guilty Tuesday of assault and battery with a firearm and illegal possession of a firearm. Crapps is scheduled for sentencing on September 28.

Pittsfield Police were called to Kent Avenue around 1:46 p.m. on July 7, 2020, after a ShotSpotter activation and multiple 911 calls of a shooting. Police found a 43-year-old woman with multiple gunshot wounds.

The victim told police she confronted a group of men who allegedly sexually propositioned a preteen girl. After an argument, Crapps got into a vehicle, leaned out of the passenger side window, and shot the victim three times.

“I thank the victim and witnesses for their powerful testimony, the Pittsfield Police Department for their diligent investigation into this daytime shooting, and our trial team for giving a strong presentation of the evidence,” said District Attorney Andrea Harrington. “My office prioritizes holding those who commit violence in our community accountable for their actions. There is no place for gun violence in Berkshire County, and this conviction sends a strong message to our community and protects public safety.”