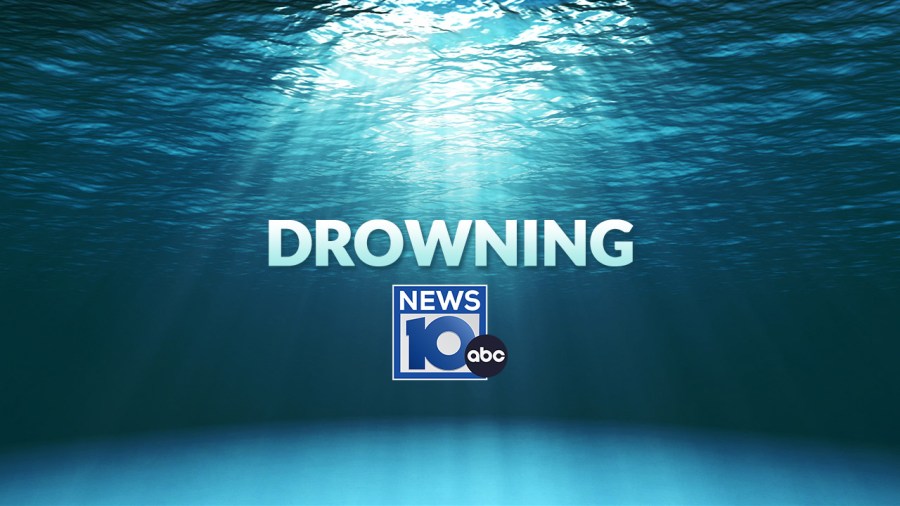 CHESTER, N.Y. (NEWS10) — The Warren County Sheriff’s Office said a man has drowned in Friends Lake in Chester. The man has been identified as Perrin Dake, 62, of Boulder, Colorado.

On Sunday around 2 p.m., police were called to Atateka Drive along Friends Lake for a swimmer in distress that has gone under the water. Police said multiple fire departments responded to assist the Sheriff’s Office and New York State Police Dive Units.

Police said divers searched the area until about 8:30 p.m. when it got dark, making it hard to see. The search continued Monday morning and his body was found around 9:15 a.m.

The Warren County Sheriff’s Office said an autopsy will be performed at Glens Falls Hospital within the next few days.