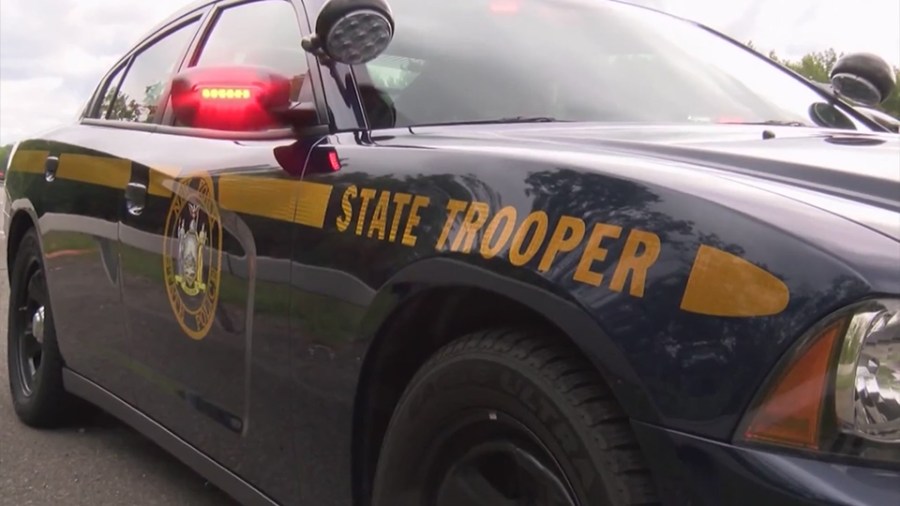 DURHAM, N.Y. (NEWS10) – The New York State Police (NYSP) said Wednesday that Christopher Stanton, 40, of Tannersville died after falling down a steep, rocky embankment. Troopers said he was running from police after a traffic stop when he fell.

NYSP stopped a Ford F-150 for several traffic and vehicle violations on County Route 67 Monday just before midnight. Stanton allegedly jumped out of the passenger seat and took off running into the woods. Straton had several felony bench warrants, according to police.

While Troopers were looking for Stanton, he was found at the bottom of a steep, rocky embankment. A Trooper went down and started first-aid until emergency crews arrived. Stanton was transported by helicopter to Albany Medical Center where he was pronounced dead.

The New York State Police are investigating his death. The Attorney General’s office is also involved.