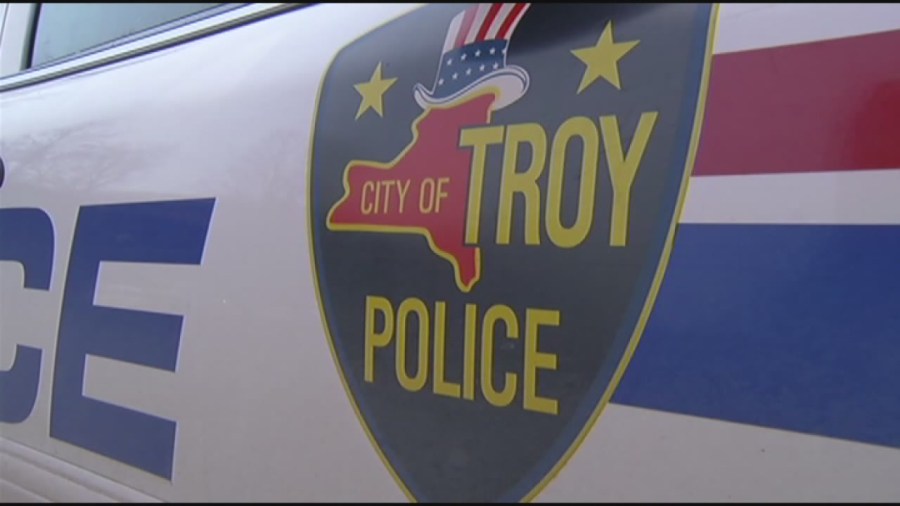 TROY, N.Y. (NEWS10) – Officers with the Troy Police Department responded to the area of 44 Third Street around 10:20 p.m. Sunday after receiving a 911 call reporting a disturbance. Upon arrival, police say, they found an adult man with a cut to his face.

The subject was verbally uncooperative with members of the police and fire department, repeatedly saying that he didn’t want any help from either, police said. Emergency crews were eventually able to convince the subject to be taken to Samaritan Hospital for evaluation of his injury.

No further information regarding the injured man or any potential disturbance could be obtained. There have been no arrests made as of Monday morning, and an investigation into the incident is ongoing.