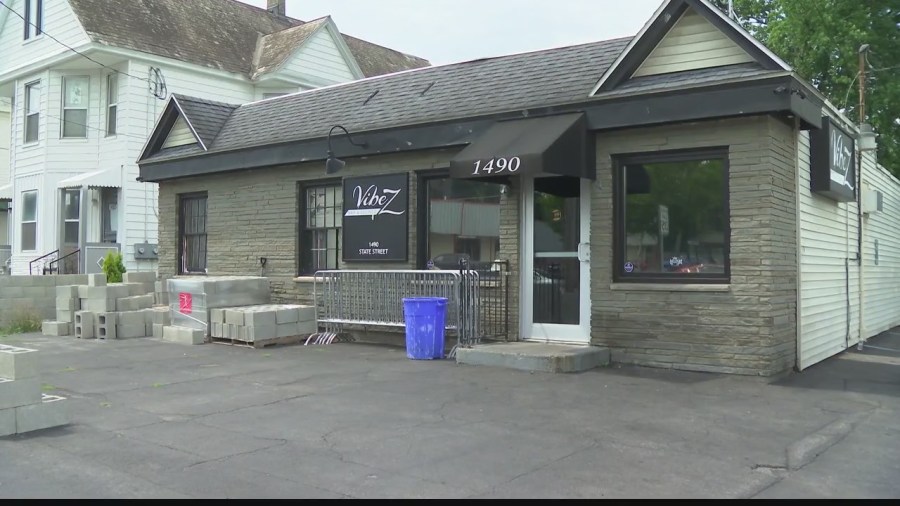 SCHENECTADY, N.Y. (NEWS10) — A man has been charged in connection with a shooting death in Schenectady. The Schenectady Police Department said Markeith Buchanan was arraigned on September 20.

Buchanan is accused of shooting John Bass, 24, of Schenectady, at the Vibez Bar and Lounge on State Street on July 1. Bass was treated on scene by medics from the Schenectady Fire Department. He was then transported to Ellis Hospital where he later died.

Buchanan was arraigned in Schenectady City Court at 2 p.m. on Tuesday. His next court date is set for September 23 at 1:30 p.m.