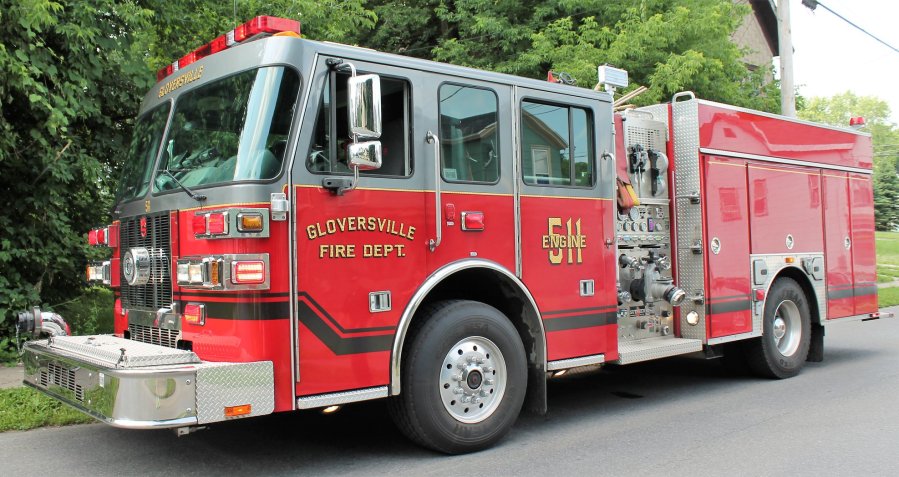 On Wednesday around 6 a.m., police responded to the fire department about the stolen fire truck. While on scene, police were told that the person who stole the truck, later identified as Horton, had driven it into the City Hall parking lot, which is between Gloversville City Hall and the fire department.