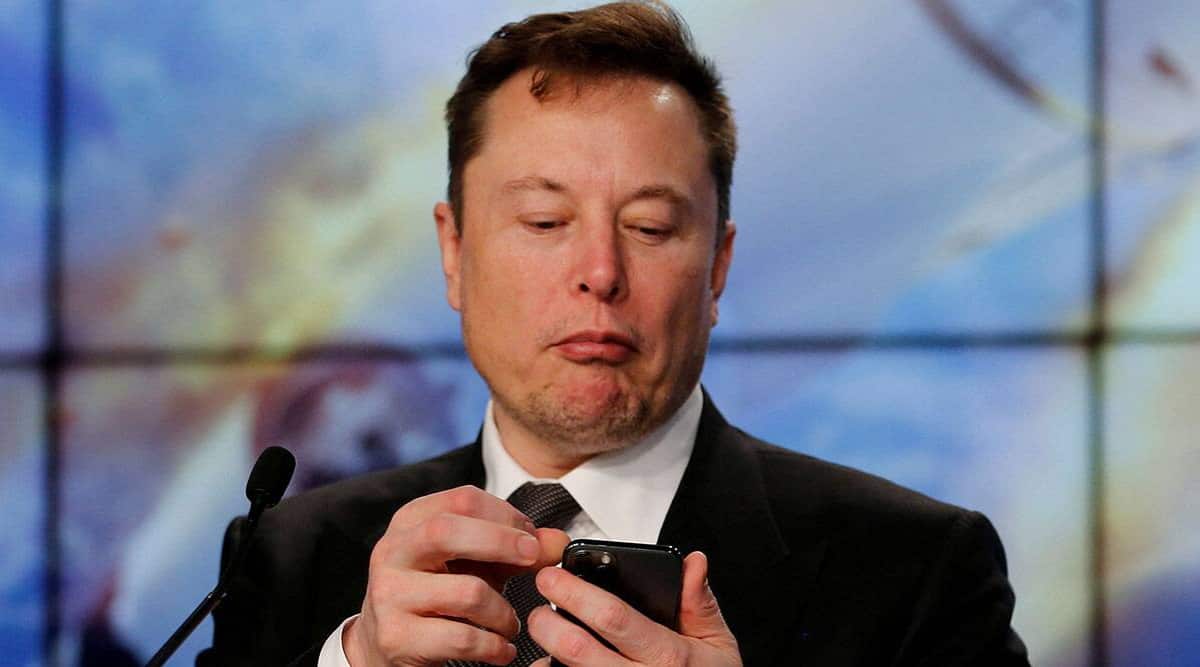 Shares of Twitter slid more than 7% in the first day of trading after billionaire Elon Musk said that he was abandoning his $44 billion bid for the company and the social media platform vowed to challenge Musk in court to uphold the agreement.

Musk alleged Friday that Twitter has failed to provide enough information about the number of fake accounts it has. However, Twitter said last month that it was making available to Musk a “fire hose” of raw data on hundreds of millions of daily tweets when he raised the issue again after announcing that he would buy the social media platform.

Twitter has said for years in regulatory filings that it believes about 5% of the accounts on the platform are fake but on Monday Musk continued to taunt the company, using Twitter, over what he has described as a lack of data.

Musk agreed to a $1 billion breakup fee as part of the buyout agreement, though it appears Twitter CEO Parag Agrawal and the company are settling in for a legal fight to force the sale.

“For Twitter this fiasco is a nightmare scenario and will result in an Everest-like uphill climb for Parag & Co to navigate the myriad challenges ahead around employee turnover/morale, advertising headwinds, investor credibility around the fake account/bot issues, and host of other issues abound,” Wedbush analyst Dan Ives, who follows the company, wrote Monday.

The sell-off in Twitter shares pushed prices close to $34 each, far from the $54.20 that Musk agreed to pay for the company. That suggests, strongly, that Wall Street has serious doubts that the deal will go forward.

“With Musk officially walking away from the deal, we think business prospects and stock valuation are in a precarious situation,” wrote CFRA Analyst Angelo Zino. “(Twitter) will now need to go at it as a standalone company and contend with an uncertain advertising market, a damaged employee base, and concerns about the status of fake accounts/strategic direction.”