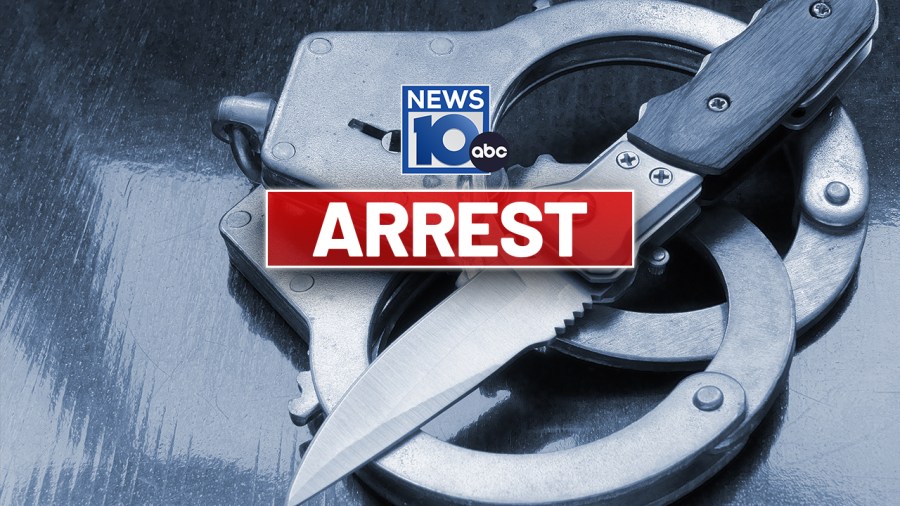 WAPPINGER, N.Y. (NEWS10) – New York State Police arrested Sydney Heidt, 23, of Wappinger, after they said Heidt threatened someone with a knife. It happened at the Gulf gas station on Route 9 around 2 p.m. on Wednesday.

Troopers responding to the gas station were able to get the knife out of Heidt’s hands and diffused the situation. They said the fight started after someone cut in the line to get gas.

Heidt was issued an appearance ticket returnable to the town of Wappinger Court. Heidt is expected back in court on August 11.