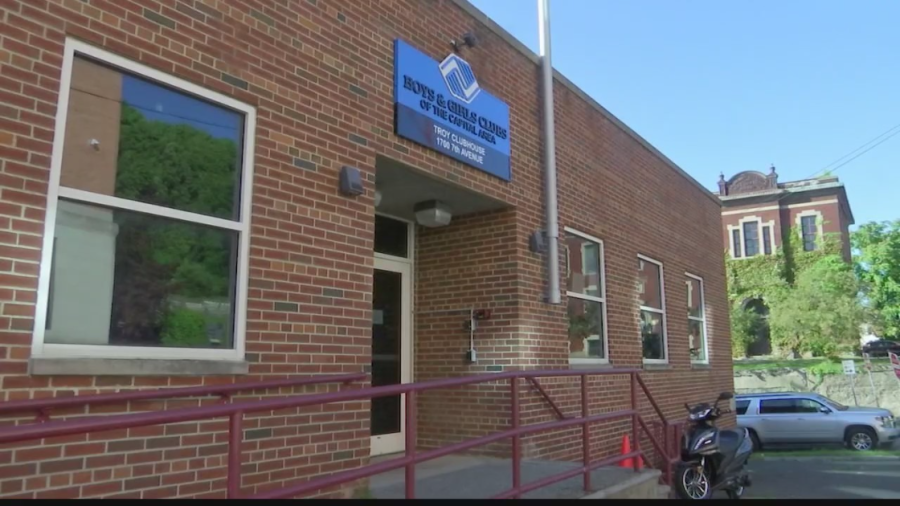 Youth violence in troy has seen an uptick as of late but, there are other options for kids in troy

“The violence has been pretty bad. Pretty, pretty bad and it’s getting younger and younger as the years go on you know,” says Chaniece Brown, Site Director at Troy Boys & Girls Club.

With programs like Teen Night Friday nights, teen Programs all day and evening on Saturdays and gun prevention programs, The Boys & Girls club here is giving kids a safe space off the streets.

Tonight, we witnessed the Night with Girls’ program. The focus this month is on peer pressure.  Raysheen Griffin telling us her program is making a difference with education.

“So, that they know, you know, what not to do or what crowd not to be around to potentially eliminate crime and minimize it,” said Griffin.

When it comes to the success of the Troy Boys & Girls Club, getting the kids involved is key.

But, as Brown tells NEWS 10, it is the parents who also need to take an active role.

Brown saying that this violence is having a ripple effect on the entire city.

“It might not be you personally, but everyone is affected, and you know with the violence of the youth that’s going on,” said Brown.

And, when it comes to a fix for the problems surrounding youth violence brown has one word.

“Pushing love. I know it sounds crazy but pushing love again. Like, that’s what they need,” finished Brown.